The recent news of Sulli (설리)’s passing has left a significant impact not only on K-fans worldwide, but also fellow celebrities and close friends of the former girl group member.

One of her closest friends, Goo Hara (구하라) left a tearful message for Sulli on her Instagram live video. In the clip, she was seen crying her heart out.

The ex-KARA member kept apologising for not being able to send her off during her funeral. For those who don’t know, Hara is currently busy with fulfilling her work commitments in Japan. As a result, she was unable to make it at Sulli’s private funeral back in Korea.

During the 2-minute video, she was in tears, saying, “Sulli, I can’t go back because I’m in Japan. I’m sorry that I can only greet you in this manner. Live well up there and do whatever you want. I will live hard and work hard for you.”

“For everyone’s information, Sulli and I are close friends – like sisters. I just want to say goodbye to Sulli, so I turned on this live broadcast. I’m really sorry, please don’t worry about me. Goodbye, Sulli,” the 28-year-old added in the clip.

Meanwhile, 2 more close sisters of Sulli – Taeyeon (태연) and IU (아이유) – have also decided to postpone their comeback in light of the recent unfortunate event. The 2 solo singers were scheduled to drop their teasers this week, but have decided to put on hold on the release beforehand.

Taeyeon’s label, SM Entertainment, came out with a statement that they will be postponing all promos for the Girls’ Generation member’s 2nd album “Taeyeon Vol. 2: Purpose”. The statement reads:

“The contents release for “Taeyeon Vol. 02 Purpose” that was scheduled for October 15 will be released after we reconfirm a new schedule. We ask for the fans’ generous understanding.”

IU’s agency revealed that that her upcoming mini album, “Love, Poem” will also be delayed. As a result, all scheduled events and promotions have been halted. But rest assured that new dates will be announced soon.

“We are halting all pre-release content promotions for IU’s 5th mini-album “Love, Poem”. We will make a new announcement about the schedule and other news later on. We ask the fans who have been waiting a long time for her new album to understand the current circumstance. We express our condolences to Sulli and may she rest in peace.”

Taeyeon’s full album was supposed to be released on 22nd October (Tuesday) while IU’s comeback EP was scheduled to drop on 1st November (Friday). 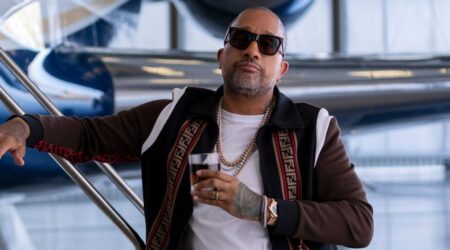 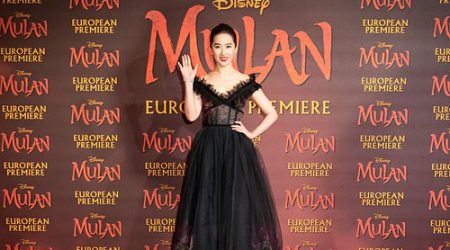