The Jim Henson Company’s 1977 special Emmet Otter’s Jug-Band Christmas, is getting an update from Flight of the Conchords’s Bret McKenzie! As Variety reports, McKenzie will write both the script and the new music for the family Christmas movie, which is being produced by The Jim Henson Company, Ed Helms’s Pacific Electric Picture Company (Corporate Animals), and Snoot Entertainment (You’re Next).

The original TV special was based on Russell Hoban’s children’s book of the same name, which features a family of financially strapped singing otters who seize an opportunity to win a much needed monetary prize in a Christmas talent competition. Jim Henson directed the special, which was hosted by Kermit the Frog and featured the voice talents of the one and only Frank Oz. This isn’t McKenzie’s first foray into the Henson universe. He served as the music supervisor for both 2011’s The Muppets, as well as 2014’s Muppets Most Wanted. The former won an Oscar for best original song (“Man or Muppet”).

McKenzie’s deal affords him the option to direct the film, should he choose to do so.

Singing otters is a far cry from “Albi the Racist Dragon,” but it sure proves the New Zealander has musical range. After he and collaborator Jermaine Clement headed Flight of the Conchords for two seasons on HBO (and toured as “New Zealand’s fourth most popular guitar-based digi-bongo acapella-rap-funk-comedy folk duo”), McKenzie moved on, musically. In addition to his Muppets work, he wrote music for The Simpsons and the song “Hooray! We Did It” in 2019’s Dora and the Lost City of Gold. He’s also appeared in The Hobbit: An Unexpected Journey.

Currently, McKenzie is developing Bob the Musical! with Disney, and Moonland with Warner Bros. Jug-Band Christmas doesn’t yet have a distributor but will soon be shopped to prospective buyers. 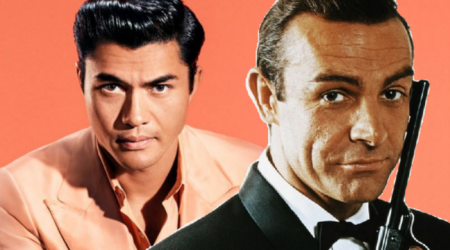 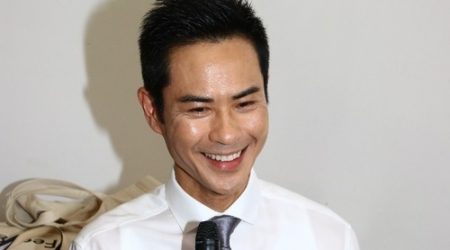 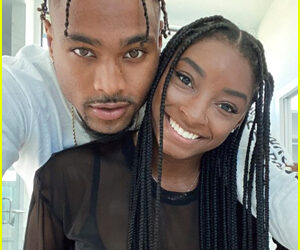 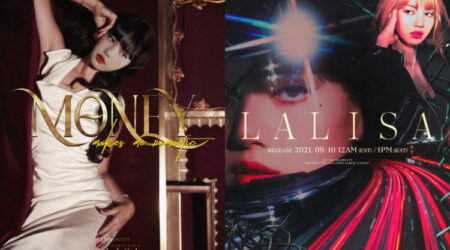