There has to be a special place in hell for people who perpetuate death hoaxes. Yesterday (Oct 29), former matinee idol Patrick Tse, who is the dad of Hongkong actor Nicholas Tse, had to prove that he was still alive after his death was reported on a fake Chinese news website.

The website claimed that the 83-year-old had “died of a stroke” and that his ex-wife, former Taiwanese actress Zhen Zhen, who he is rumoured to have rekindled a romance with, was “not allowed into the hospital ward”. It was also reported that Patrick’s ‘death’ left Nicholas and his sister Jennifer Tse “in tears” and that the siblings were “inconsolable”. Fake news!
Really?! Was it that slow of a news day? Patrick may be in his eighties but he’s always been known to be healthier and, um, sprightlier than men decades younger then he is. We mean, his most recent girlfriend is a Shanghainese model 49 years his junior. Interestingly, it’s not Patrick’s first death hoax: He was rumoured to have been killed in a car accident in 2016. Very good, thanks
Patrick, who was a heartthrob in the ’50s and ’60s, has since responded to the nasty rumour. “I am doing very well!” Patrick told reporters angrily. His manager Mani Fok also slammed the reports, telling the media who called her that Patrick is in the pink of health and that he’s actually out having a meal with his friends.

Patrick and Zhen Zhen
His first wife Zhen Zhen did not take the hoax too lightly either. The irate actress lashed out: “There has always been baseless rumours about me and Patrick, and it has caused me a lot of trouble. First it was about us dating in secret and then about us getting married. It is all false. It has now gone so overboard that there are even fake news about Patrick’s death. Such unethical news about someone so elderly is immoral and unacceptable. I disapprove of such actions!” 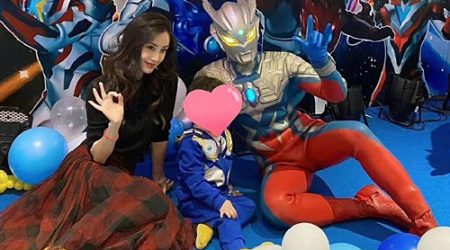 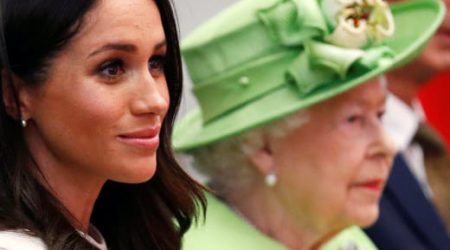