After our Sarawak Kek Lapis went viral for getting featured The Great British Bake-Off 2019, now, another popular Malaysian dish is making a name for itself in the international arena. The Sarawak Laksa has been selling like hotcakes in Beijing, as served by Restaurant MULU, based on a report by Bernama. This restaurant was opened by Jasmine Kho, a Sarawakian who has been proudly serving Southeast Asian food in Beijing. According to her, Sarawak Laksa is one of her signature dishes on the menu. The restaurant is located at Wangfujing and in the beginning, they were only open for private reservations but as they grew more popular, Kho decided to open it up to the public.

It’s not hard to see why one of our favourite laksa dishes is so popular as Kho said that her special recipe has been handed down by her grandmother. “The recipe for the laksa came from my grandmother and I have to bring in 36 special spices from Malaysia to preserve the authentic taste of soup,” she explained. The stock for the soup is made from chicken bones, prawn shells and seven kinds of vegetables that are simmered for five hours, and are then cooked together with their homemade laksa paste. Her delicious Sarawak Laksa first found fame when she set up a stall at the Asia Food Festival held in conjunction with the Conference on Dialogue of Asian Civilizations (CDAC) from May 16th to 22nd at the Chinese capital city.

Many locals were willing to start queuing at 10am and some of them queued for more than 30 minutes just to get a bowl of some piping hot Sarawak Laksa. In fact, the noodles were so popular that she even managed to sell more than 300 bowls in a day. Kho says that a bowl of Sarawak Laksa at restaurant MULU costs RMB38 (RM22).

Do drop by to check it out if you’re in Beijing and craving for some good ol’ Malaysian food! The competition for bubble tea drinks is stiff and Tealive has... read more 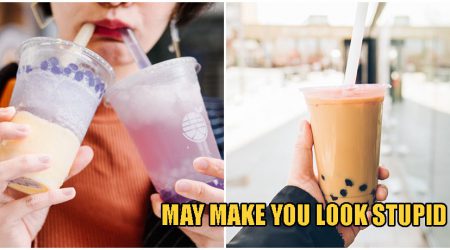 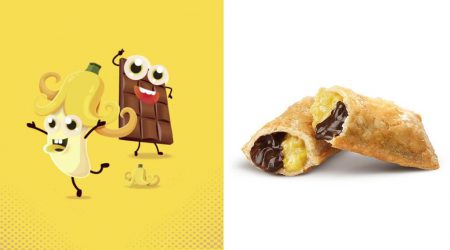 Sounds yummy. Another day, another McDonald’s pie for you to try —... read more 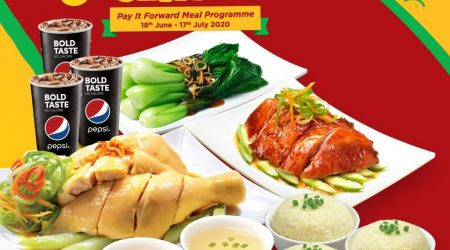 The Chicken Rice Shop is offering an enticing promo you can’t... read more 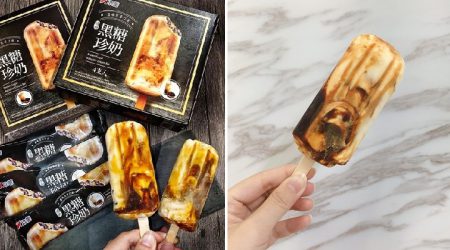 If you’re looking for some authentic Thai food, don’t worry about... read more 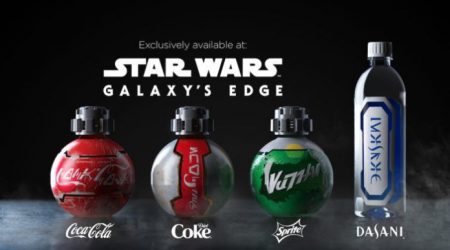 Coca Cola wants to make sure that its beverage are always... read more The popular Jogoya Japanese Buffet in Starhill Gallery is relocating to the Lower... read more