After Mandy Lieu (劉碧麗), 34, and Macau billionaire Alvin Chau (周焯華), 45, reportedly broke up, some people said Alvin’s wife Heidi Chan (陳慧玲), 38, was the winner. However, rather than “fighting” with Mandy, Heidi showed super-high EQ and worked hard to better herself. Today, Heidi can confidently say she is a successful entrepreneur, well-respected mom and daughter-in-law, and contributing member of society.

She Takes Good Care of the Family 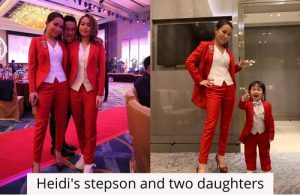 While Alvin was sleeping with other women outside, Heidi continued to look after their family. It is known that she has an extremely close relationship with her stepson, Pakco Chau (周柏豪), who is the offspring of Alvin and his ex-wife. Pakco even publicly stated on numerous occasions that he confides in his stepmom. Also, Heidi takes care of her father-in-law and often travels with the entire family. Hence, the whole Chau family supported Heidi in the face of Alvin’s promiscuity and advised Alvin to stop seeing Mandy. Of course, outsiders can only do so much, but at least Heidi had the support of the family.

She Became a Successful Career Woman 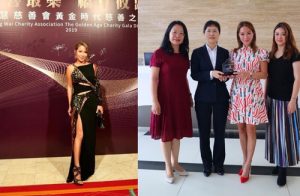 Not only is Heidi able to take care of the family well, but also she is capable when it comes to her personal career. She has been involved in the catering, retail, design, and public relations advertising business, and won an award for her outstanding entrepreneurship.

On top of that, Heidi started the Kwang Wai Charity Association with Macau’s Sophie Lei (李碧君) to raise funds for those in need of assistance, such as orphanages, nursing homes, and women’s shelters. In addition to her own charity, she also holds public positions in several charitable organizations. 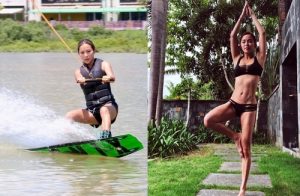 In addition to giving her all when it comes to her family, business, and society, she also invests in herself. Passionate about life, Heidi makes time to take care of herself by dressing up beautifully every day and frequently exercising to maintain the best condition.

With such a fulfilled life, the strong and confident Heidi chose to save her dignity and filed for divorce when Alvin publicly humiliated her by holding Mandy’s hand in front of reporters. Sure, Heidi loves Alvin, but it does not mean she can’t live without him.

Alvin Had to Win Heidi Back

Just as the public thought Mandy’s wish to replace Heidi as Mrs. Chau came true, Alvin refused to sign the divorce papers. Half a year later, Alvin professed his love for Heidi while they were both at a friend’s birthday party. He drunkenly hugged her on stage while singing “Love Me, Don’t Go” <愛我別走>. Alvin also shouted, “I only have one Mrs. Chau!” and “Reunited again after a long time apart,” which made Heidi burst out in tears.

Faced with Alvin’s renewed pursuit, Heidi’s initial reaction was cold. She declared she only regarded him as her family and the father of her children, but Alvin used action to slowly win Heidi’s heart back. The two had newfound love, and the divorce application got canceled. After all, Heidi was the one who helped Alvin build his entertainment empire from scratch when she met him in her early 20s.

Alvin gradually ignored Mandy, whom he once loved. Mandy wisely chose to let go of a man who does not cherish her enough. Since she’s still in her prime years, she can start over again.Even though there are women who come onto Alvin occasionally, Alvin does not do anything to challenge his wife’s status again. 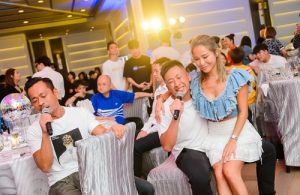 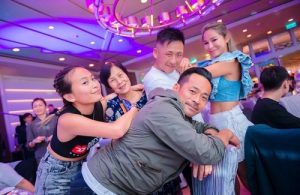 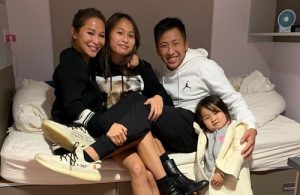 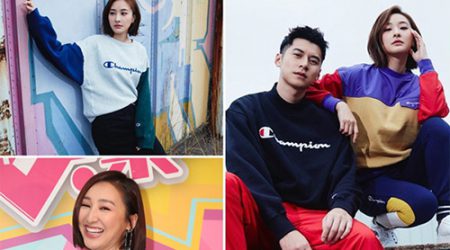 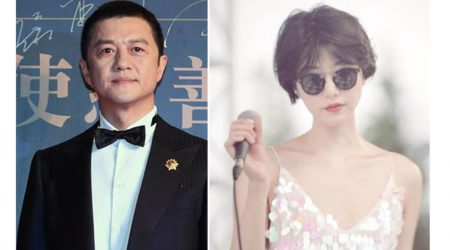 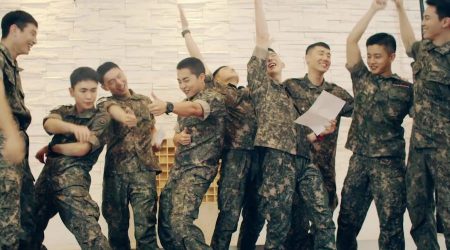