The foreign ministry has confirmed yesterday that a Malaysian couple in Norway, Hairi Muhamad and Norliha Khamis, are on trial for allegedly abusing their child, reported NST. In the month of May this year, the couple lost custody of their 5 children aged four to 16 as a result of investigations by Norwegian authorities. The investigations were prompted by a complaint by one of the children to their teachers during Ramadan.

The child told their teacher this,

“I feel stressed because I have to fast for long hours during Ramadan.”

The teacher then took the complaint and lodged a report with the authorities. Another child claimed that they were beaten by their parents as well, but when the police went to check their home, there were no canes. So as of now, the children are placed in 3 different non-Muslim homes in Norway. Family members of the couple came to their defence and said that they are actually kind people but are just really strict with their children on the topic of religion.

Wisma Putra and the Malaysian Embassy in Stockholm, Sweden are monitoring the development of this case. Other than that, they also said,

“The embassy is also working with the local relevant agencies there to protect the rights and welfare of the family, including making sure their children will be placed with Muslim families.”

The trial is scheduled from 4th to 6th November and there will be embassy officials present there. This case is similar to the one that happened 4 years ago in Sweden where a Malaysian couple was found guilty of child abuse when they punished their children using their hands, cane and clothes hanger.

This may be common in Malaysia but in Western countries, it is counted as abuse. What do you think about this? Tell us in the comments! 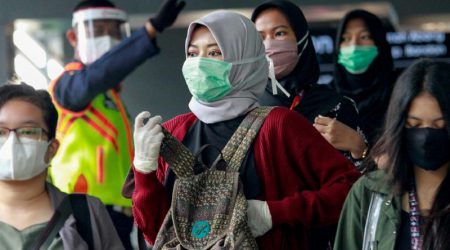 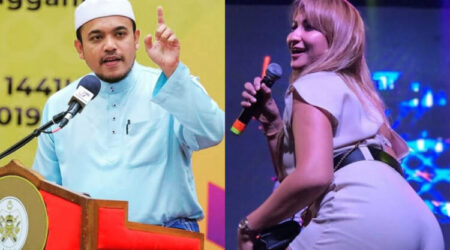 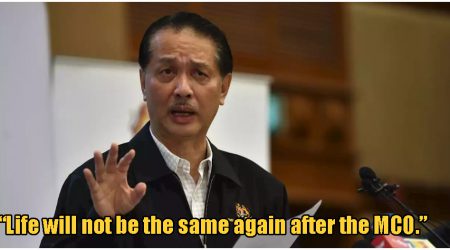 Health DG: 3 Important Factors Needs To Be Considered Before MCO Can Be Lifted

We’re Day 34 into the Movement Control Order and a thought... read more 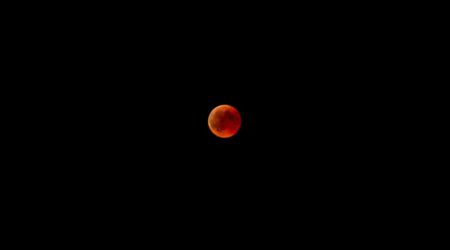