This year has been an incredible year for Joel Chan (陳山聰) as he got married with his girlfriend Apple, and was cast as the male lead for the first time in Barrack O’Karma <金宵大廈>. The drama was a surprise hit, but the heartfelt storyline and performances won audiences over, and will likely win a Best Actor nomination for Joel in the upcoming TVB Anniversary Awards.

In 2011, Joel’s reputation was ruined when he divorced his first wife Pony after having an affair with heiress Florinda Ho (何超雲). When Joel and Florinda’s relationship eventually ended, his public image dived and it took him many years to rebuild his career back up at TVB.  Losing friends and falling into depression at the time, Joel found himself running during many of those lonely moments. He believes that everyone goes through hardships, and has learned to accept those challenges to create a better tomorrow.

“As long as you are willing to examine and face up to each experience and problem, you’ll grow up. I I can step into another phase in my life today because of these past experiences. If I didn’t have them, I would be as wild and arrogant as before. Now, I have to remind myself that things don’t come easily and to really cherish everything,” Joel said. 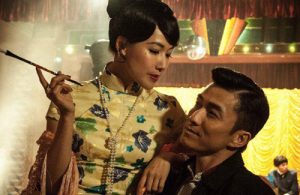 Being cast in the lead role in Barrack O’Karma came with a lot of pressure because his character. Joel said, “This role is very fresh because I have never done something like this, so it is a big challenge. Not only do I have to be naïve sometimes, but I also portrayed a character from the 1960s. It is very difficult to change between the two characters. However, I’m glad the drama is well received and that everyone loves it. I’m very grateful for the opportunities the company has given me.”

Joel vows to do his best whether his role is big or small. “I can’t think too much of it. Whatever the company gives me, I’ll try my best. Many asked if being the lead changes my status and efforts, but I think that it’s important to do my best regardless of the role. Just because I don’t lead doesn’t mean I should slack. Every role is important.”

Aside from his marriage and successful transition into leading dramas, Joel is also excited about his new series, Running With Big Steps <大步走>. Thrilled to star in a drama related to running, he shares the following uplifting message:  “I feel that the mentality affects life. Just face things with a normal and positive attitude. The easier you let go of the past and the less you pursue it, you will naturally attract good things. This is the law of attraction,” Joel said earnestly. 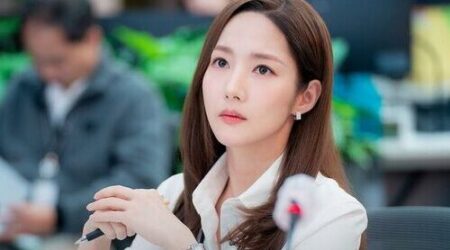 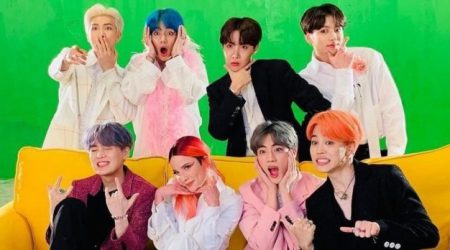