A man posing as a reporter punched and broke the nose of Asian Strategy and Leadership Institute (Asli) chief executive officer Melissa Ong, (pic) after she asked to see his media accreditation.

The man claimed that he was from Bernama, but the national news agency has now said he is not from the organisation.

During Friday’s incident, Ong confronted the man during guest registration at the Russian Trade and Business Investment Forum held at a hotel in the city.

It is learnt that the suspect had used crude language when he was asked for his press card.

He then proceeded to take a photo of Ong with his mobile phone.

The suspect then punched Ong in the face when he was asked not to take the photo.

He then tried to flee the scene but was apprehended by hotel security personnel before being handed over to police.

Bernama has also issued a statement clarifying that its reporter was not involved in the commotion that had led to the assault on Ong.

In a statement, the news agency said the incident occurred when a man impersonating a Bernama reporter tried to gain entry to the forum.

“Bernama has lodged a police report against this person for impersonating a Bernama reporter, ” it said.

“Bernama does not condone such unprofessional behaviour among its reporters, and would like to express our regret to the Asli CEO for having had to endure such unacceptable and inexcusable conduct.”

The national news agency added that all its reporters were properly accredited and organisers or hosts of events were welcome to ask for their accreditation during events or functions. 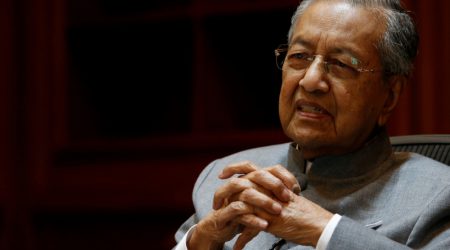 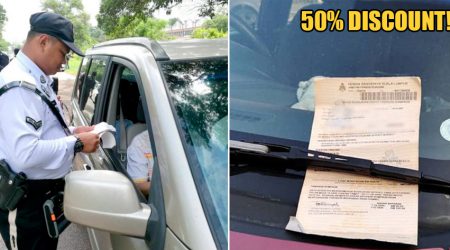 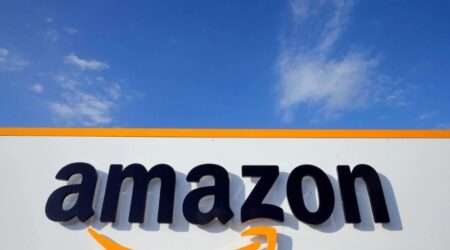 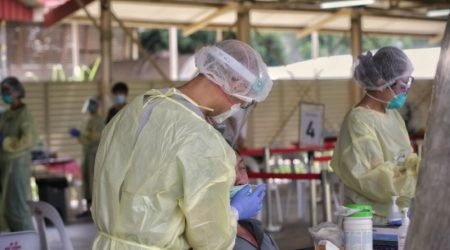 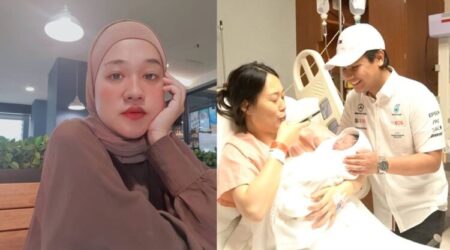