The Ip Man <葉問> film series has made a name for itself when it comes to delivering epic boss fights—one versus 10 karate boss fights, table fights with Sammo Hung (洪金寶), fist fights with Mike Tyson, and now, fights with tai chi. In Ip Man: The Finale <葉問4：完結篇>, one of the highlights will be Donnie Yen’s (甄子丹) wing chun battle with Wu Yue’s (吳樾) tai chi.

According to Wu Yue, their fight scene took 10 days to shoot. By assessing shot by shot and strike by strike, it was to no surprise that choreographer Yuen Woo-ping (袁和平) excels in his craft. Wu Yue said Yuen Woo-ping would not stop shooting even after an injury.

Promoting Chinese martial arts to the world, Ip Man has been an international sensation. It is of no surprise that the final chapter of the series would take Ip Man to San Francisco, California, where he opens his own martial arts kwoon.

“Once he puts on the changshan, he transforms into Ip Man,” said director Wilson Yip (葉偉信). “He completely becomes Ip Man.”

Ip Man 4 is set in America. Upon seeing the amount of discrimination that many Chinese Americans had to endure, Ip Man steps up to challenge the American army captain. Donnie said, “When our respect is challenged, oppressed, and bullies, how should we stand up against them? How should we defend ourselves? That is what Ip Man is all about.” 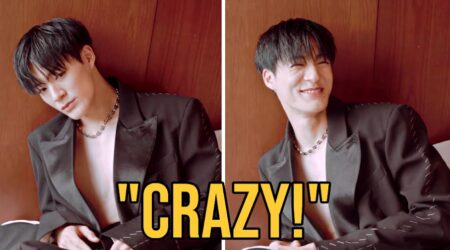 “Noonas’ reactions every time they take pics of Jeno is so... read more 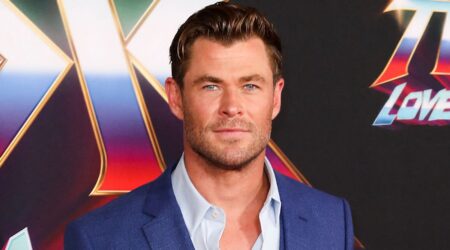 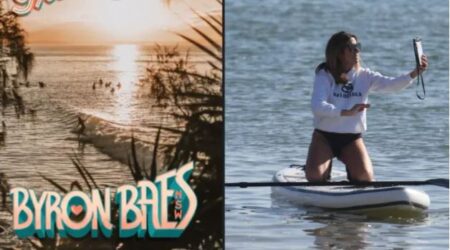 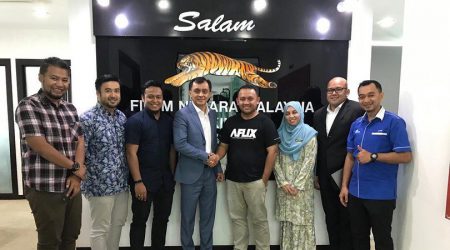 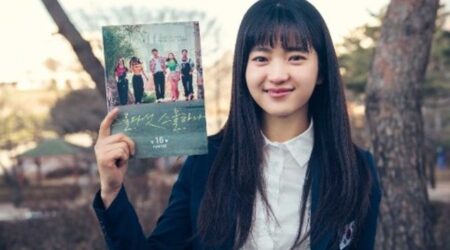 Reaching an all-time high in viewership ratings of 11.5 percent, the... read more 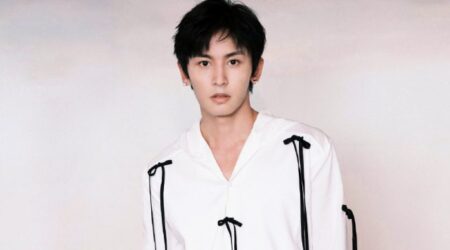