Good news music lovers! Eric Nam (에릭남) is set to entertain fans when he drops by Kuala Lumpur in mid-January next year.

Concert organiser Onion Production has just announced Malaysia as the latest addition to Eric’s “Before We Begin” Asia Tour 2020. Mark your calendars peeps, the date is 17th January 2020. As you may know, the 31-year-old star kicked off his music career after being signed to B2M Entertainment as a solo artist in September 2012. He debuted first EP “Cloud 9” the following year. Eric went on to release 2 more EPs – 2016’s “Interview” and 2018’s “Honestly”.

Last month, the Korean American singer-songwriter released his first English album “Before We Begin” (which the tour is named after). That being said, fans can expect him to perform songs from the EP such as pop singles like “Love Die Young” and “Congratulations”.

Originally set to take place in Zouk KL, the venue has since been changed to The Bee, Publika. Before Kuala Lumpur, Eric is expected to perform in Taiwan, Philippines, Singapore, Indonesia, and Thailand.

The details to Eric Nam “Before We Begin” Asia Tour 2020 in Kuala Lumpur are as follows: 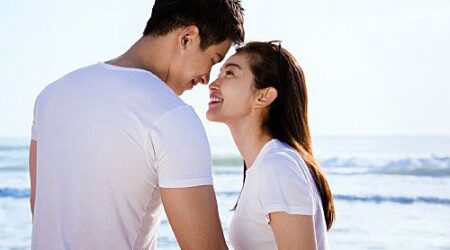 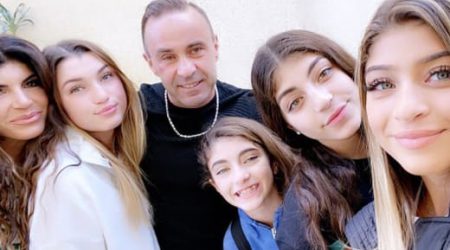 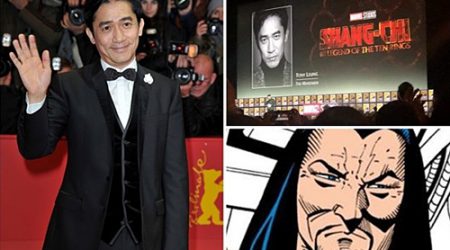 The headline on the latest edition of New Idea reads “Meghan... read more