Leaving TVB in 2015, Kate Tsui (徐子珊) has been happy pursuing different opportunities. She launched her own jewelry line and completed her master’s degree in psychology six months ago. Feeling passionate about furthering her education, the 39-year-old actress announced that she will permanently step away from the Hong Kong entertainment industry.

Recalling her journey from winning Miss Hong Kong in 2004 to establishing her acting career at TVB, Kate lost her sense of identity along the way. During her 15-year acting career, Kate said not once was she able to be her true self. Maintaining the perfect public image became almost an obsession. She would spend two hours a day preparing herself to look good for the cameras. She thought that even having a single pimple on her face was her own fault.

Since leaving TVB, Kate has been acting part-time while returning back to school. But the pressure of being an artiste remained, and she only felt a sense of relief after her management contract ended recently.

Hoping to reroute her life and find her true self again, Kate mustered up her courage and decided to leave Hong Kong behind. She will sell her home in Hong Kong and move to Europe to continue her education.

Kate was last seen in Shaw Brothers’ web drama Guardian Angel <守護神之保險調查>. Since her contract with Wong Cho Lam’s (王祖藍) company has ended, Kate slowly began planning her retirement from the industry to live the life of an ordinary person again. When asked about her decision, Kate expressed, “I was conflicted in the beginning, but I really love learning. It was very stressful when I was going to school and filming at the same time, but luckily I graduated. I hope to continue in this direction and haven’t thought about where and when I’ll stop learning yet. I do know that it’ll be in the field of psychology though. Perhaps I can study for a PhD in either education or clinical studies.”

Due to her frugal nature, Kate is not worried about lacking sufficient funds after leaving the industry. Selling her properties and her car will be enough to support her daily expenses.

“I want to go abroad for studies and spend time learning and gaining different life experiences. That’s why moving to a different place, especially to a foreign country, will give me more space to do the things I want to do,” Kate said.

Where is Kate headed to in Europe? She said, “I’ve flown many times in the last six months to research the surroundings. Netherlands and Germany both have great programs in psychology… I’m gifting myself this sense of courage for my 40th birthday, so I want to leave as soon as possible.”

Reluctant to return to Hong Kong again, Kate said, “Even if I do, it’ll be on the production side and not as an actress.” 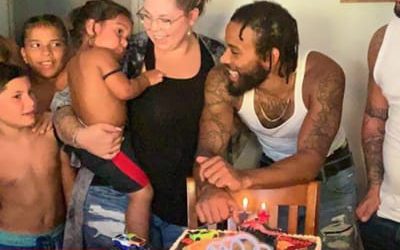 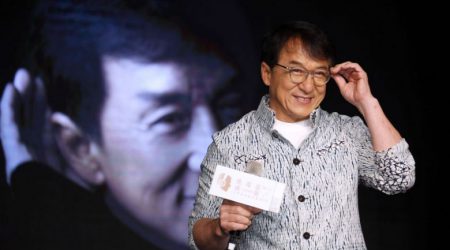