It’s a good year for Asians on TC Candler’s Most Handsome Faces list for 2019.

Each year, the list published by TC Candler and The Independent Critics would name 100 of the most handsome and beautiful celebrities of the year.

This year, Jungkook from the K-pop group BTS topped the most handsome list, making it his first appearance as number one and fourth year being on the list.

Actor-singer Lay Zhang (張藝興) came at number 12, and is his second year on the list. He is the highest-ranking EXO member. His bandmate Sehun was ranked number 33.

Here are some notable Asian celebrities who have made the list: 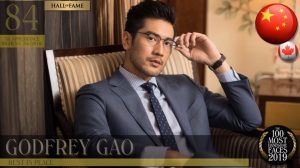 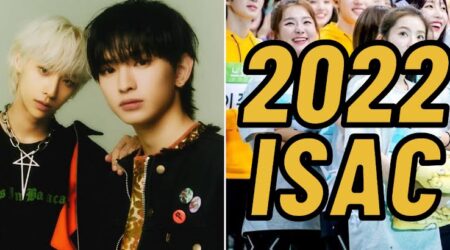 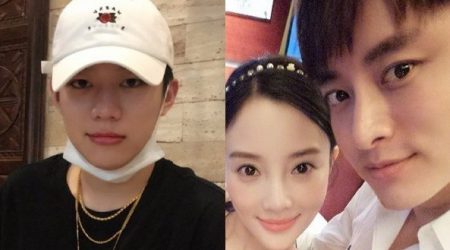