Last week, veteran actor Lau Kong (劉江) left TVB after 37 years of working with the company. Asked why he left, Lau Kong didn’t reveal the specific cause but said his departure was imminent for actors his generation. In a recent interview, Lau Kong finally revealed that his salary was cut in half by TVB, which would make it impossible for him to live by.

At the height of his income, Lau Kong was making $60,000 HKD as a full-time employee, which includes all show appearances. Under his new contract, TVB dropped his salary to $7500 HKD and reduced his show appearances. “With the cuts, it is really hard to continue. My acting interest aside, but I also have to survive.”

Lau Kong expressed that the pay cuts have gotten to a point where he cannot accept it anymore. With his current salary, he can’t even afford his living expenses. which is why he decided to leave. He said, “With the cuts, it is really hard to continue. I have a lot of passion [for acting], but I also have to survive.”

The 73-year-old actor appeared in over 300 TVB dramas and had mentored countless younger artistes. January 15 was Lau Kong’s last day at the station, and he felt bittersweet leaving behind over three decades of memories.

Not wanting to retire yet, Lau Kong said he still wants to act and would welcome working with any interested parties. 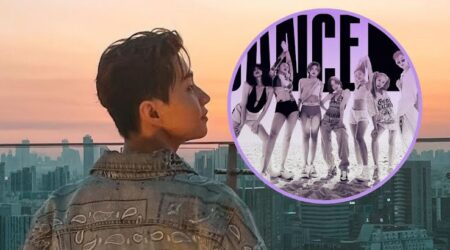 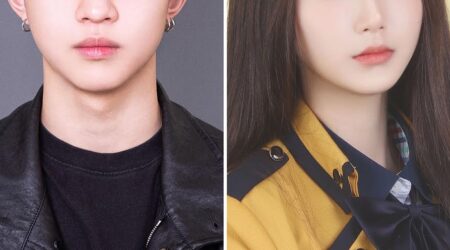 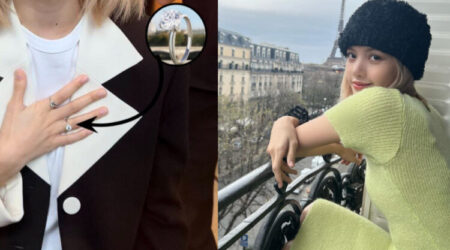 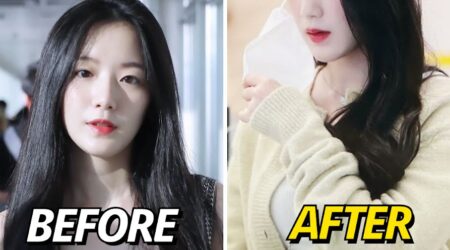 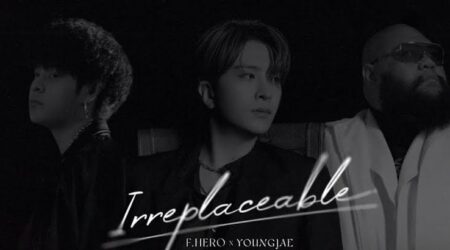 Who’s excited for this? GOT7’s Youngjae has announced that he will be collaborating... read more 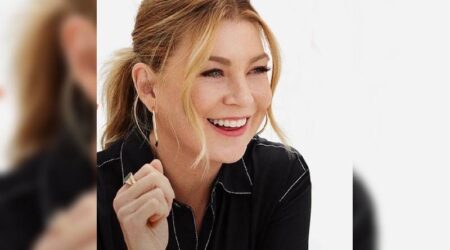