Veteran actress Liza Wang (汪明荃) recently shared on social media about the process of making her own turnip cake, a Chinese New Year classic popularly enjoyed in Hong Kong. The photos indirectly revealed Liza’s spacious and modern kitchen, and the fact that she has three helpers at home. Though Liza was recently awarded Best Host at the 2019 TVB Anniversary Awards, such recognition is no longer as important to 72-year-old actress than being able to spend loving moments with her husband, Law Kar Ying (羅家英) .

In the video, Liza, who wore a green top and sequinned bandana, posed confidently with two white turnips. Revealing that she is making the dish early as a homemade gift for family and friends, Liza introduced the various ingredients required for the recipe such as shrimps, waxed meat and sausages and continued explaining the process while busy stir-frying.

Although her lively preparations for Lunar New Year was the intended focus, Liza’s three helpers who helped out also came under the spotlight. While having three people around the house may seem luxurious, they were also good companions for the couple, who do not have any children. As Law Kar Ying had been weakened by cancer despite a successful recovery, they also provide much-needed help for daily chores especially since the couple enjoys taking part in many activities. 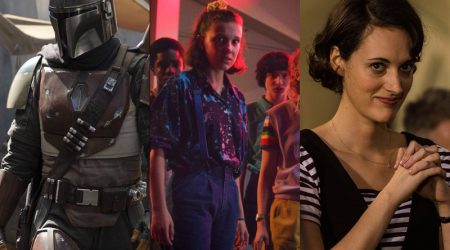 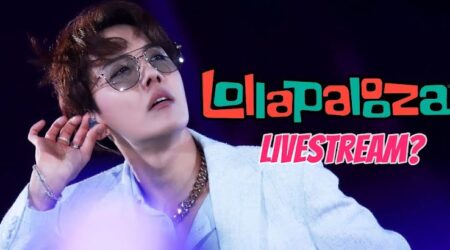 Trust BTS to come through for all fans. On July 31, J-Hope of BTS will be... read more