It’s cool when foreigners try to speak our national language – because we feel bangga that they want to learn OUR language.

…but a handsome Hollywood actor speaking Malay is what gets the whole nation swooning.

Popular American actor, Grant Gustin (who has starred in many popular US television series such as Glee and The Flash) married a half-Kadazan woman in 2018.

Andrea Thoma was born in Ohio, United States, but has roots in Sabah, which she visits a couple times a year to keep in touch with her family – and even Grant has visited Sabah a few times himself. So much so they even had a Malaysian-Kadazan wedding in Sabah!

A few days ago, Andrea posted a video on her Instagram account, sharing a super cute moment with her husband.

one of my favorite videos – trying to teach G how to say “don’t mess with me” in Malay ? It always makes me smile 🙂

In the video, Andrea was seen messing around with Grant, and the actor was trying to stop her by saying “jangan kacau” multiple times. It would seem that they are embracing Andrea’s Malaysian culture as Grant casually speaks Malay when he is with his wife.

Malaysians were of course, amused to hear him say “jangan kacau” even though it was only two short words in Malay! Malaysian fans flooded the comment section with love and admiration, asking for more videos of Grant speaking in Malay.

Andrea enjoys teaching her husband how to speak Malay and tried a few times to help him with his pronunciation – but many felt that it was good enough and we agree!

They’re so cute together that we have no choice but to make this couple our OTP! 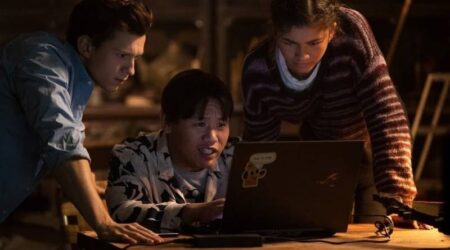 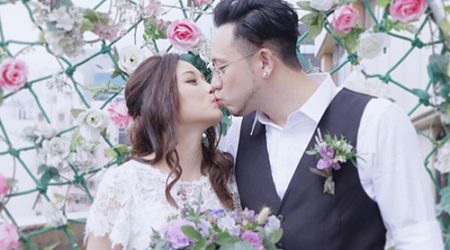 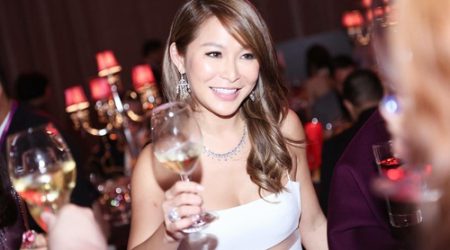 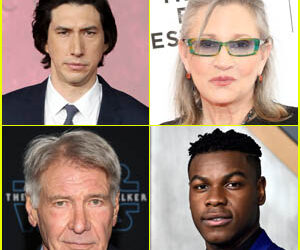 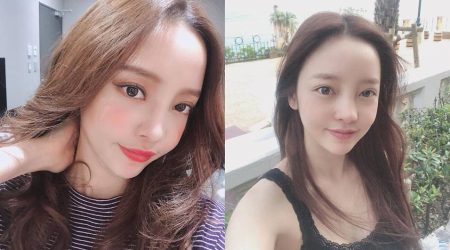