Han Seohee (한서희) recently came out with a shocking confession during her Instagram live broadcast.

The 25-year-old controversial figure admitted that she had tried to end her life after she found out about the death of her good friend, Goo Hara (구하라) and was even transported to Inha University Hospital to receive medical care from the professionals. The former K-pop trainee is known to be very close with the late K-pop star. She previously shared about how she admired Hara and even displayed her friendship with the singer-actress on social media.

The reports about her being physically abused by girlfriend Jung Daeun also came to light. In this case, Seohee assured that she had received treatment for her injuries from the doctors. After the doctors found out that she’s a friend of Hara, she was advised to be hospitalised. During her stay, Seohee shared that she showed a somewhat violent behaviour and even cursed at her surrounding people.

She later uploaded a statement directed to the staffs of the hospital. She apologised and thanked them for keeping the incident hush-hush from media outlets. The translated post reads:

“To the Inha Hospital staff, who didn’t see my live broadcast, I’m really sorry. I know this sounds like an excuse, but I really don’t remember. Why did I act like that? I think I’ve lost my mind. I’m very thankful and sorry. Thank you for not posting anything about it online. I’m reflecting on my actions.” 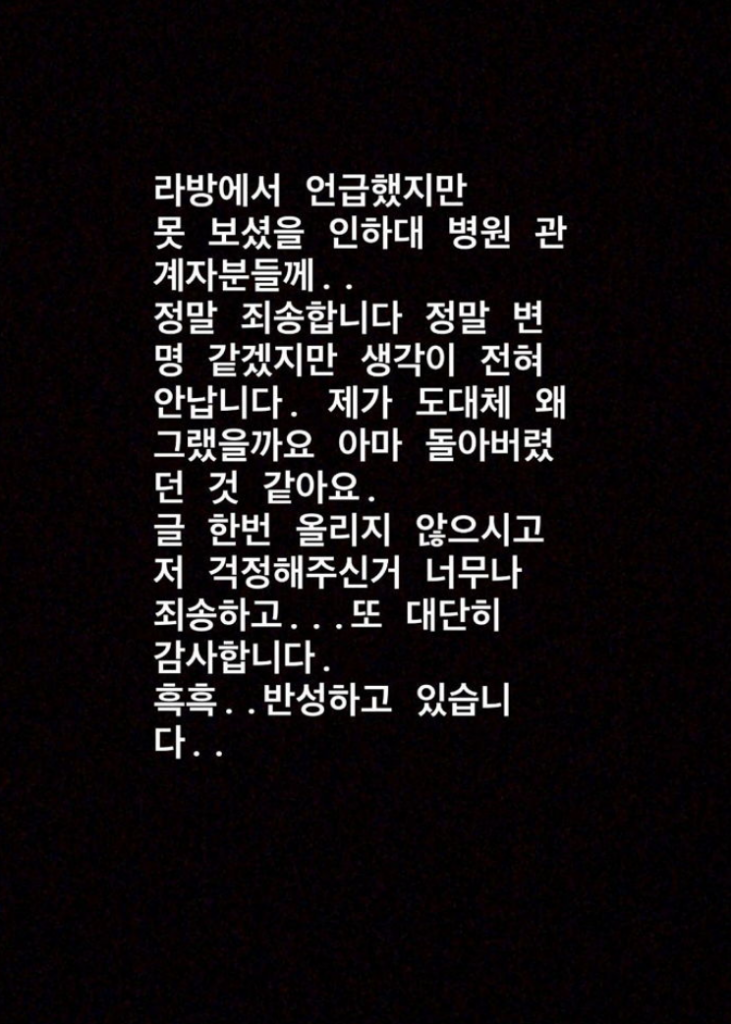 Do y’all believe Seohee this time around? 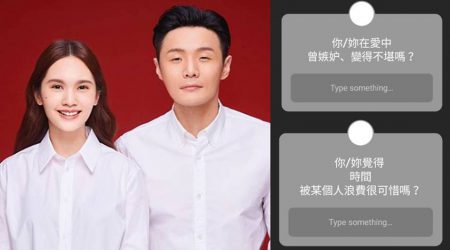 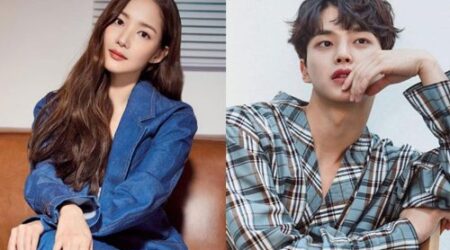 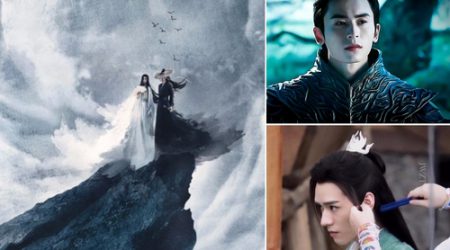