The coronavirus outbreak has spread around the world and is now a global pandemic. With over 169,000 cases reported to-date, it is not a matter of “if”, but a matter of “when” most people will be infected with the contagious virus. In Australia, 300 cases have been confirmed, which has affected the filming of Marvel’s Shang-Chi and the Legend of the Ten Rings.

A production member of Shang-Chi was in contact with a coronavirus patient, which drew concerns from the film’s director, Destin Daniel Cretton. As a father to a newborn baby, the director opted to get tested for COVID-19 and is currently in self-quarantine as he awaits test results which are due next week.

Due to this, the first-unit production of Shang-Chi is currently suspended, and Simu Liu (劉思慕) and Tony Leung‘s (梁朝偉) filming have been halted. The second-unit production, which encompasses action scenes with stunt doubles, will continue filming.

Fans became worried for Tony Leung, who is currently in Australia filming for the Marvel superhero movie. To ease the worry of fans, Tony took to social media to confirm his health and wellness, “I am strengthening my self-care, hygiene, and cleanliness practices. I hope everyone will also take care of yourselves.”

In related news, Hollywood actor Tom Hanks and his wife, Rita Wilson, were confirmed to have tested positive for the coronavirus. The couple allegedly contracted the virus while Tom was in Australia for the pre-production of Warner Bro’s untitled Elvis Presley film. 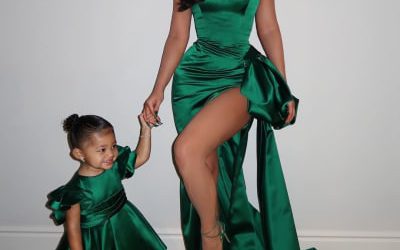 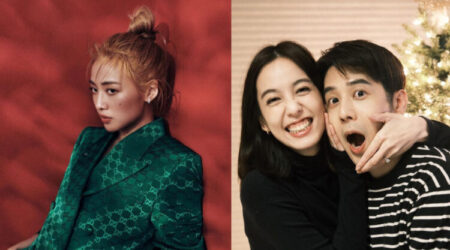 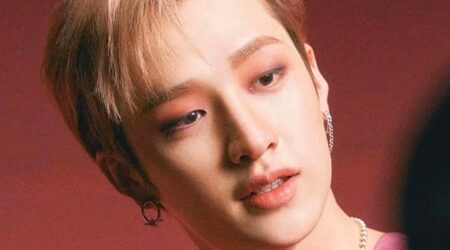