Your actions impact others too. Don’t be selfish.

If you think the Covid-19 pandemic is being blown way out of proportion by governing authorities worldwide, you might want to reconsider changing your opinion after looking at these statistics.

According to World-O-Meter, about 338,5724 cases of the dangerous viral outbreak have now been recorded internationally with 14,687 deaths and those numbers don’t look like they’re about to slow down anytime soon.

Over 1 billion people from 35 countries worldwide are confined to their homes because of this deadly virus and with the highest death rate ever recorded by a country in 24 hours announced by Italy last Saturday (21st March) at 793 deaths, many are beginning to wonder what it will take for uncooperative citizens to listen before this worrying death statistic becomes a norm in our society.

“Today I have a message for young people: you are not invincible. This virus could put you in hospital for weeks — or even kill you,” said, WHO chief Tedros Adhanom Ghebreyesus as a warning to those who have yet to take the outbreak seriously. “Even if you don’t get sick, the choices you make about where you go could be the difference between life and death for someone else.”

Meanwhile in Malaysia, as many as 1,306 cases have been recorded with eleven deaths to date. Despite the warnings given by PM Muhyiddin, authorities and even the Yang di-Pertuan Agong himself, uncooperative citizens are still roaming the streets as if the MCO was a holiday. Even though the army was deployed on Sunday to strictly enforce the order, it was reported that some three MILLION Malaysians still refuse to comply by the regulations mapped out by authorities, as reported by Astro Awani.

This Movement Control Order doesn’t just affect you and your loved ones. It affects the entire world. Do your part by staying at home. 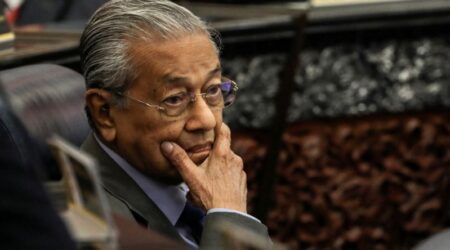 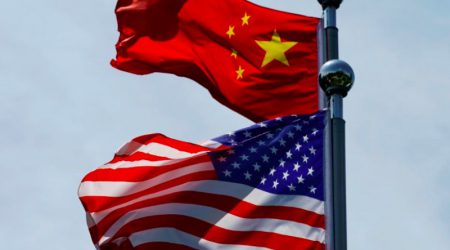 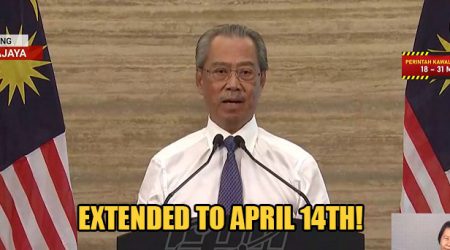 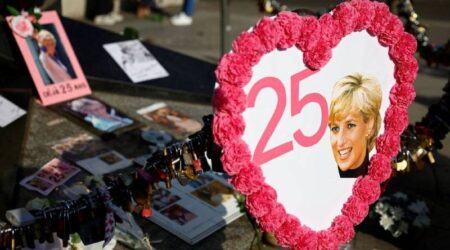 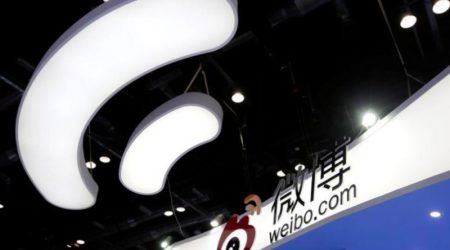