The story revolves around Zhe Yan and Bai Zhen, good friends in the series often portrayed as a bickering pair. Bai Zhen’s character will tragically meet his end, shocking the world and leading Zhe Yan to swear that he would avenge his death. In the process, his suspicions are aroused and a youth named Ge Yun will be embroiled into their affairs, leading to the three being mysteriously implicated.

The word on the street has it that Bai Zhen will be played by actor Alan Yu (于朦朧), who also played the same role in Three Lives, Three Worlds due to his suitably delicate aura and looks. The other male lead Zhe Yan is rumored to be played by popular 20-year-old actor Leo Wu (吳磊), while details are as yet amiss for Zhu Xudan’s onscreen character. While she acted as Xuan Nu in Three Lives, Three Worlds, her leap to leading actress in the upcoming installment is indicative of her being heavily promoted. 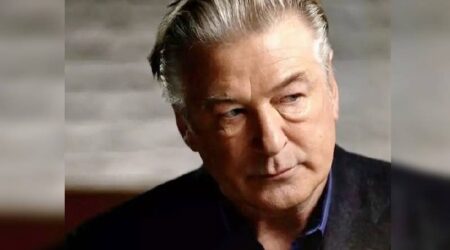 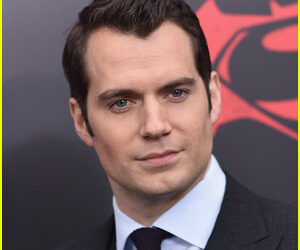 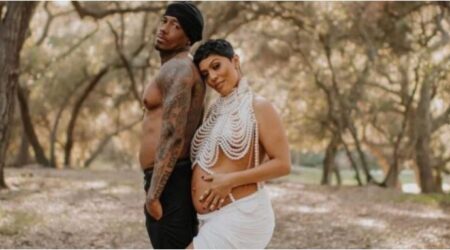 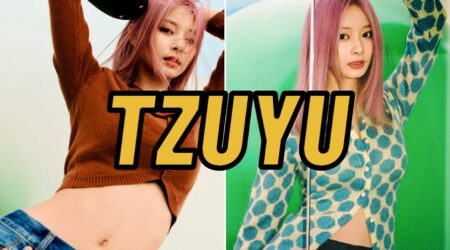 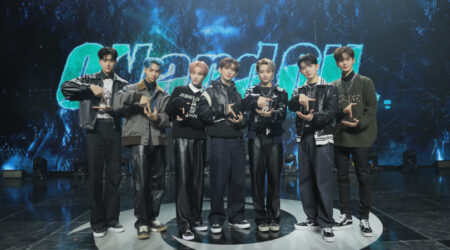 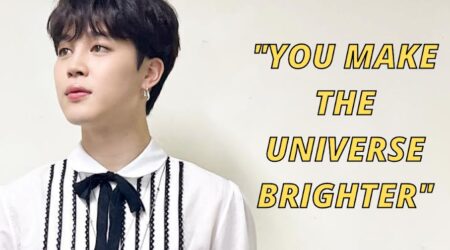