Well, the dust from Peter Weber’s disastrous season of The Bachelor has mostly settled, and the principal players have returned to their respective corners of the country.

But there’s still some unfinished business to attend to, and not all of it has to do with the absolutely bonkers fact that Peter appears to be dating Kelley Flanagan. 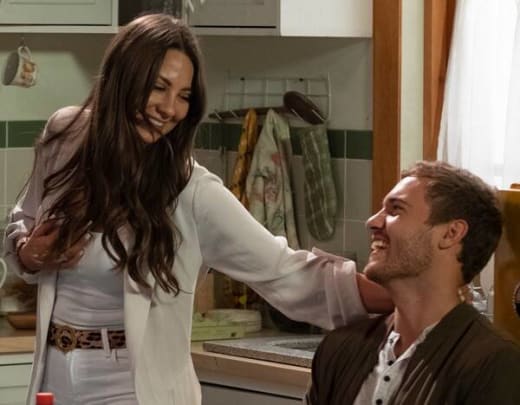 We probably don’t need to remind you that Peter managed to piss off both of his finalists in his finale.

It’s a rare feat, albeit not a terribly impressive one.

First, Peter proposed to Hannah Ann Sluss after Madison Prewett removed herself from the competition.

Peter talking about Madison during his proposal was a pretty ginormous red flag, but Hannah Ann accepted anyway.

Of course, that wasn’t meant to be, and about a month later, Peter finally worked up the nerve to break off the engagement.

So even thought Madison was in no way responsible for Peter and Hannah’s breakup, you can see why the women might not be BFFs these days.

Surprisingly, last month, it was widely reported that Hannah Ann and Madison had become friends. 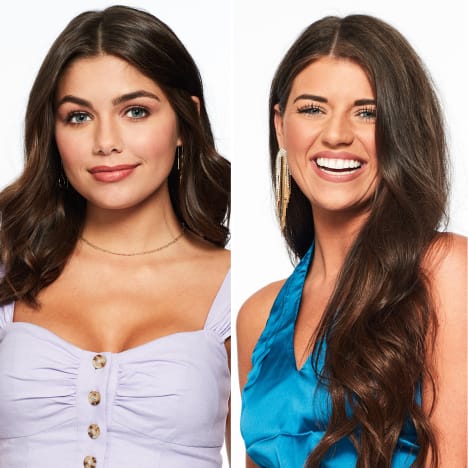 However, this rumor seems to have been based on nothing more than a few polite Instagram exchanges.

As we all know, liking someone’s pics does not make them your bestie.

And it seems there are still some hard feelings between Madison and Hannah Ann.

Hannah Ann recently did a phone interview (really, the only kind of interview that exists these days) for Nick Viall’s podcast, and she opened up about where she really stands with Madison.

“I spoke with her right after her and Peter broke up,” Sluss explained.

“We’re gonna plan to go get some coffee.”

Yes, a sit-down has been arranged, but the coffee date has yet to take place:

“Are we good friends now? I’m definitely open to going to get coffee. I said, hey, let’s go get coffee or dinner next time you’re in L.A. and we’ll go from there,” Hannah Ann continued.

“I think everyone involved just wants to move forward. And, me and Madison, we were really good friends on the show. And we’ll see where this coffee date brings us.”

Obviously, she didn’t lay into Madi, but answering a question about whether or not their friends with “I’m definitely open to going to get coffee” pretty much tells you all you need to know. 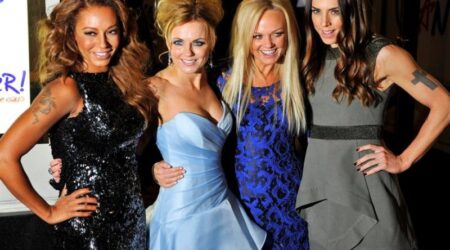 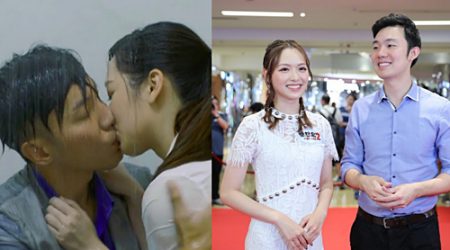 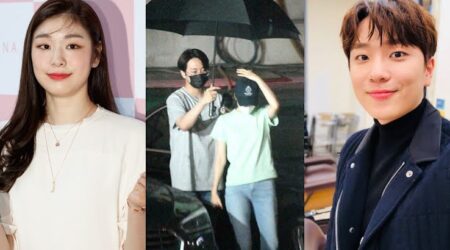