Some children of rich parents become famous for the sake of being famous, but there are also those children who don’t want to rely on anyone. Here are 11 TVB artistes who chose to start from the bottom than to rely on their parents for easy fame. 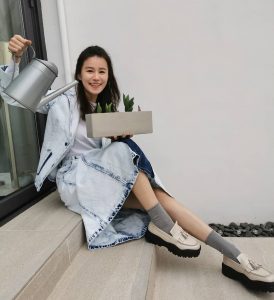 Priscilla became the daughter of a billionaire after her father’s business went public four years ago. Her parents already owned several residential and business units around the city when she debuted in the entertainment industry. However, she insisted to earn her own money to pay for the downpayment for her first home. Priscilla lives modestly—she hunts for discounts at the grocery store, and she wears sponsored clothing instead of splurging on luxuries. 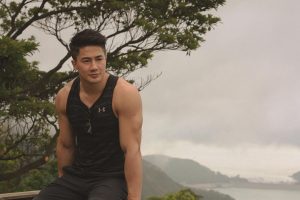 Arnold started his career by playing bit roles at TVB. But his family are quiet millionaires, as his father owns a large fashion trading business. Arnold himself has recently rented a house in Mid-levels for HK$35,000 a month, and he drives an Audi S5 which cost HK$800,000. He has told reporters before that he does not want to rely on his family for his career. 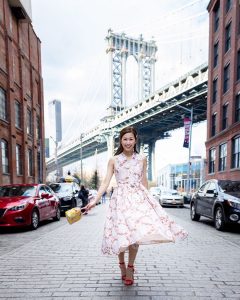 Candice father, Chiu Sung-hong (趙崇康), is a well-known barrister who has connections with multiple state-owned enterprises in Mainland China. He is also a non-executive director at CNOOC Limited, China’s largest producer of offshore crude oil and natural gas. Candice herself lives in a house worth HK$80 million. 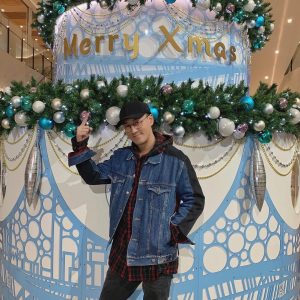 Raymond graduated from the 13th artiste training class and started playing small supporting roles before scoring big with 2001’s A Step Into the Past <尋秦記>. His father, Lam Kwok-wah (林國華), is a real-estate property developer that has been referred to as Xiamen’s Li Ka-shing (李嘉誠). It is expected that his family’s assets is worth at least HK$2 billion. Raymond has clarified that he stopped relying on his family two years after his debut when he started to earn money. 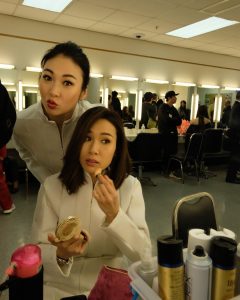 The Ch’ng sisters are daughters to a Malaysian Datuk. Their father was once a board member of a publicly listed Hong Kong company, and their family businesses cover jewelry, paper, and real estate. It is estimated that her family is worth at least HK$800 million. 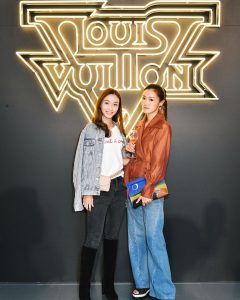 The Cheung sisters, both who entered the industry through audition for the Miss Hong Kong pageant, come from a family of wealth. Their father owns seven different residential units in The Leighton Hill, totaling HK$300 million. 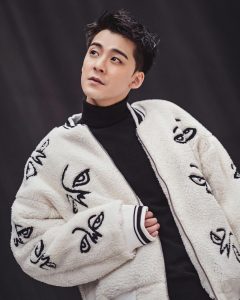 It is estimated that Dickson’s family is worth at least HK$500 million. Dickson currently lives in a HK$8 million home in South Horizons, a private residential unit in the Southern District. 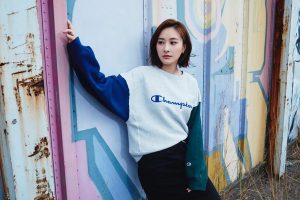 According to reports, the second husband of Jeannie’s mother owns a large shopping mall in Guangzhou. Jeannie herself lives in a house worth HK$30 million, and drives a Porsche that is worth HK$1 million. 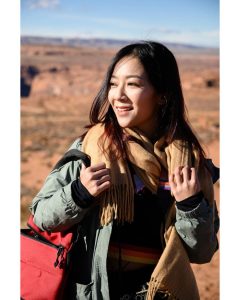 The TVB singer, who married Fred Cheng (鄭俊弘) earlier this year, currently lives in an independent house in Tai Po that is worth over HK$40 million in the market. There were also reports that Stephanie purchased a HK$8.5 million unit in Tai Kwok Tsui when she was only 21-years-old. 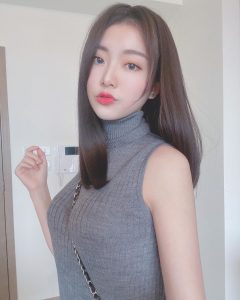 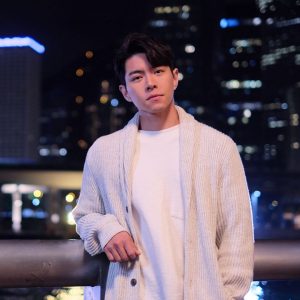 His mother started to earn a living through real estate speculation. Currently, she owns two restaurants in Sai Kung, a barbecue spot and a seafood restaurant.

Alison Brie is stocking up. The 39-year-old Community actress stopped by a grocery store to... read more 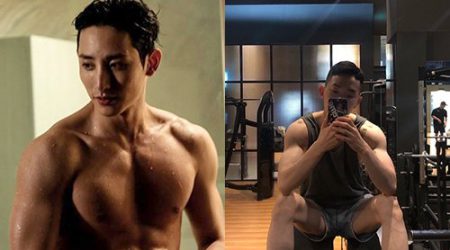 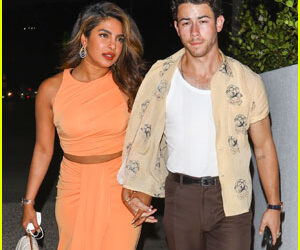 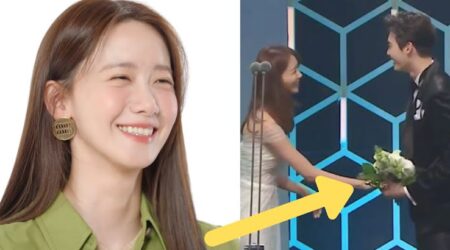 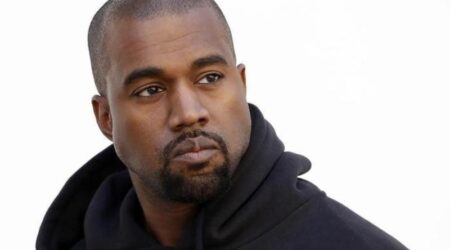