Gwyneth Paltrow got fired from her first job.

The 47-year-old star – who is the daughter of actress Blythe Danner and late director-and-producer Bruce Paltrow – landed a position at a toy store on New York’s Madison Avenue when she was just 12 years old, but she was dismissed after failing to turn up for work while on school holidays.

She said: “I got fired because I went on spring break, but I didn’t tell my boss. I just didn’t show up for duty. I thought the world stops when you go on spring break.

“I was devastated, but it was a good lesson.”

When she was still at school, Gwyneth – who is married to Brad Falchuk and has kids Apple, 15, and Moses, 14, with ex-husband Chris Martin – and her friends used to go to “upscale” nightclubs, where they all felt very “sophisticated”.

She told the new issue of Town & Country magazine: “What we figured out was that the more upscale places would let you in, but if you were trying to get into the Irish bar on Second Avenue, they wouldn’t.

“We thought we were so sophisticated, talking about Dostoyevsky and cutting school to go to the Met. Margot Tenenbaum, but maybe with less eyeliner.”

The GOOP CEO befriended writer Jill Kargman during her school days and the author remembered her friend as being ahead of the curve back then.

She said: “She would eat french fries and drink champagne, but when yoga was still a weird thing that superspiritual people were doing, Gwyneth was doing it.”

Jill also recalled how “in awe” she felt when she visited her friend at home and saw some of her parents’ famous pals.

She told the publication: “She auditioned me to be in Triple Trio, her nine-person singing group. I got in and she took me under her wing – we were both sopranos – and I was always at her house rehearsing.

“I remember going to one of her Christmas parties, and Christopher Reeve and Michael Douglas were there, and I was so in awe and she didn’t give a s***.” 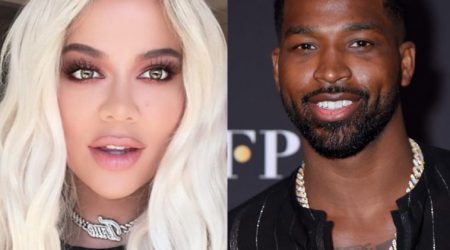 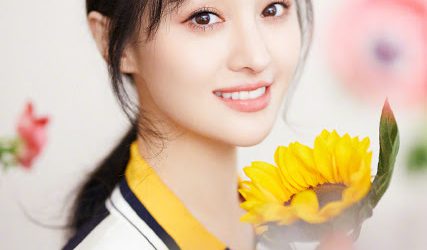 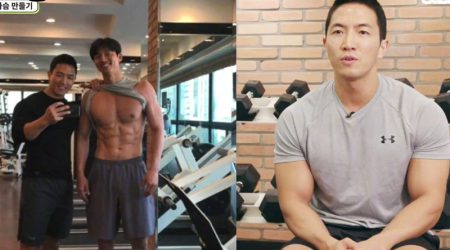