On 8 April, Wuhan – the original epicentre of the pandemic outbreak – lifted its 11-week lockdown which allows its 11 million residents to travel in and out of the city without any special authorisation.

And as Covid-19 cases in China slows down, the country has relaxed its restrictions and people are allowed to move about again. However, as travel bans are lifted, mainland China has seen an increase in Covid-19 cases, most of which are patients returning home from other countries.

On Sunday (12 April) mainland China reported 108 new Covid-19 cases, which is the first three-digit jump and the highest number of daily infections in more than five weeks, reported Reuters. 99 cases were reported the day before that.

According to the National Health Commission, the mainland reported 98 new imported cases and another 61 new asymptomatic patients. 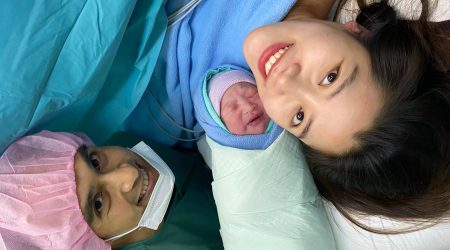 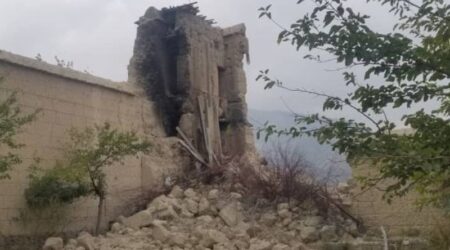