Chinese singer-songwriter Adason Lo (羅力威) dated singer-actress Ava Yu (雨僑) for seven years before tying the knot in 2018. After 10 years together, the couple happily announced they are expecting their first child back in February. In an interview, Adason revealed his secret to maintaining a sweet and long-lasting relationship is doing the best that he can to take care of Ava – even if it means becoming a house husband. 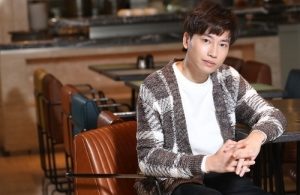 The soon-to-be dad handles all the household matters – from doing the laundry to vacuuming and mopping the floor, dishwashing, and shopping for groceries. Although Adason is still a beginner in the kitchen, he is slowly improving with each meal he makes. He said, “Ava is a better cook than I am. I didn’t know it was this hard to cook until I tried. The most annoying thing about cooking is that you have to wash your hands a lot.”

Adason continued, “I often ask questions as I cook, and sometimes I eyeball how much to put in. It’s not consistent, so the food can be good or bad, but we’ve been living like this for a few months now because I want to make healthier food.”

Doing his best to treat his wife like a princess, Adason reveals he does all the heavy lifting in their relationship. “For instance, I would carry all the luggage when we travel, and she would be in charge of the itinerary and directions. I personally don’t mind if she takes charge. It’s the same as eating; I can eat whatever she wants to eat,” he expressed.

Showing such great care for his wife, Adason expressed it doesn’t take much to have a blissful relationship. “We didn’t even do anything fancy throughout all these years. I think the key to staying with each other is to treat her well and do whatever you can for her,” he frankly said. 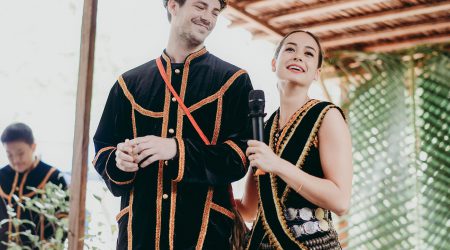 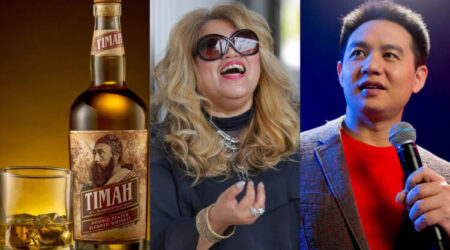 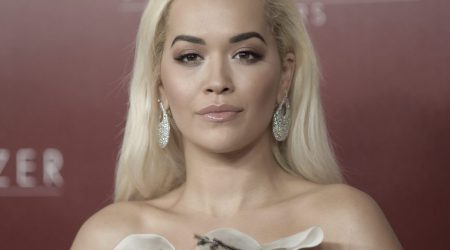 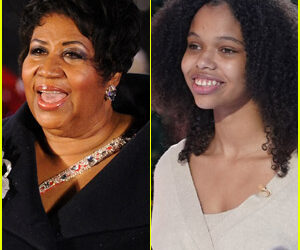 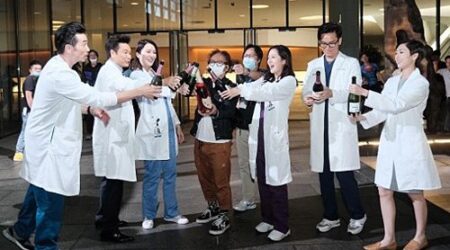