The 40-year-old actress announced today on Instagram that she has safely welcomed her baby girl to the world. The announcement came two months after confirming her pregnancy with husband Him Law (羅仲謙).

Earlier, it was speculated by the media that Tavia would be giving birth around Mother’s Day. Her old sister, Griselda Yeung (楊卓娜), had confirmed this piece of news at a press conference for TVB’s Cantopop at 50 <流行經典50年> on Tuesday, April 21st.

“Let’s say that baby would arrive by Mother’s Day,” said Griselda. She also shared that Tavia would deliver via cesarean section. Due to social distancing measures, Griselda and her family will follow the doctors’ suggestions on when would be the best time to visit the baby.

On the afternoon of April 22nd, Tavia announced on Instagram that she has already given birth to her baby girl at the Hong Kong Adventist Hospital.

“During these ten months of pregnancy, there were hardships, and there was happiness,” she wrote. “This is a gift from the gods, and to us, this is incomparable happiness. I just couldn’t wait to share this news with everyone . . . Although [the baby] came earlier than expected, [we] are grateful that everything happened smoothly and safely. For new parents like us, the future will be challenging, but we are absolutely thrilled and satisfied for what’s to come. We want to thank our families and friends for their concerns and support.”

Tavia then proceeded to thank the doctors, nurses, and specialists who had assisted her throughout the pregnancy and birth. She also added, “Even though the future is unknown, we still believe that happiness will be the power to protect everyone. We hope that Hong Kong will peacefully overcome this crisis, and we hope that our little pearl will be strong, confident, healthy and happily grow.”

The actress did not reveal the baby’s name, but did refer to her as “little pearl.” She explained, “It’s because she was on the lighter side at birth. Her grandmother said she looked like a little pearl.” 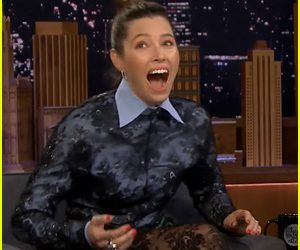 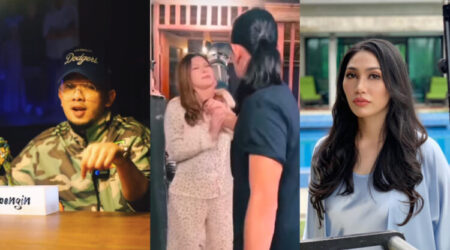 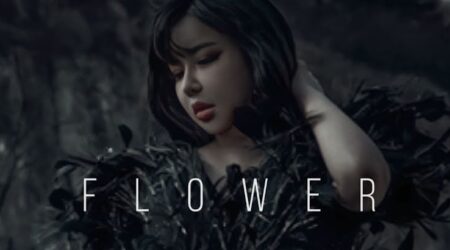 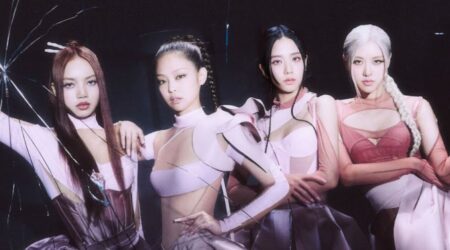 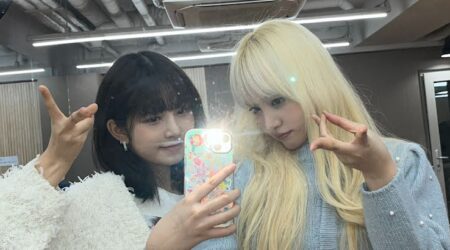