Earlier this month, Meghan Markle’s longtime best friend Jessica Mulroney was fired from her role on a Canadian reality wedding show after it was revealed that she had engaged in some seriously problematic interactions with a prominent influencer.

Sasha Exeter called Jessica out after Mulroney bizarrely “took offense” to a “generic call to action” amid the recent Black Lives Matter protests.

Essentially, Exeter, who is black, encouraged all white people to step up and show support, and Mulroney thought the comments were targeted at her directly.

She sent Exeter a series of angry, threatening messages in response, and Exeter needed only to go public with them in order to essentially torpedo Mulroney’s career.

And now, it looks as though Jessica will be losing something far more valuable than her Canadian Say Yes to the Dress knock-off.

Sources close to the situation say Meghan was mortified by Jessica’s actions, and she has since cut ties with baby Archie’s godmother.

Jessica is likely hoping that the two of them will be able to rekindle their friendship once this all blows over.

But it doesn’t look like that will be the case.

In fact, according to a new report from Page Six, Jessica has been testing Meghan’s patience for quite some time, and the Exeter scandal was just the nail in the coffin.

One insider has gone so far as to say the “row has really given Meghan the excuse she was waiting for to cut Jess off for good.”

“I don’t know what the tipping point was, but Jess has been on the outs for some time,” said another source.

“Their friendship is definitely not what it was. And really, how can you have such a close friendship when one person is basically making a career out of the friendship?”

Yes, it sounds like Meg was getting more than a little tired of Jessica riding her coattails.

In all likelihood, she would’ve continued to put up with the unbalanced friendship, had things continued as they were.

But Jessica showed her true colors in her interactions with Sasha, and Meg no longer has to come up with an excuse or let her down gently.

The Duchess of Sussex has spent the last three years of her life dealing with the kind of bigots who smile to your face in anticipation of the moment when they can stab you in the back.

We’re sure she’s developed quite a sixth sense for spotting fake allies.

Whatever the case, it sounds like this friendship is over with for good.

If there’s a silver lining to this sad situation, it’s that Jessica likely confirmed suspicions that Meghan had been harboring for quite some time.

There were probably times when Meg worried she was being unfair to her friend — and you can bet that’s no longer the case. 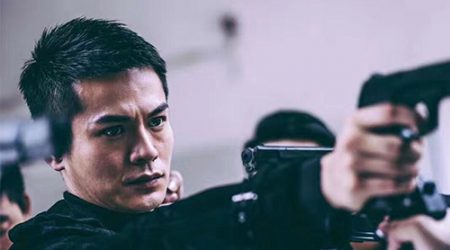 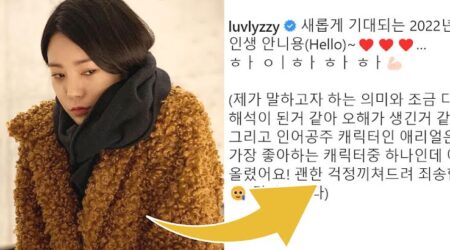 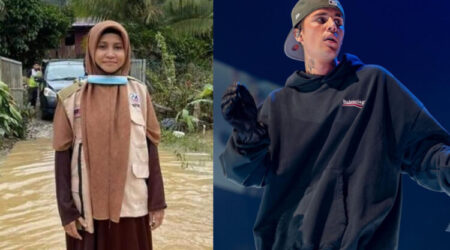