All eyes are on Andy Hui (許志安) as he attempts to make a comeback 14 months after cheating on his wife, Sammi Cheng (鄭秀文), 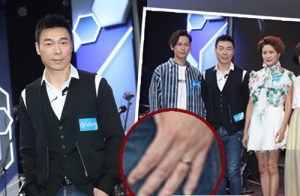 with Jacqueline Wong (黃心穎). Andy, who immediately went on a hiatus following his press conference admitting to his infidelity, has returned to the public eye as a guest on ViuTV’s music program, Chill Club. With a wedding ring seen on his finger, the 52-year-old singer told reporters that he’s been preparing for this moment.

He shared, “Today is PolyGram’s 50th anniversary, so they asked me to sing. I had to attend today since I used to be a part of Go East Entertainment. Most importantly, after reflecting and learning, I matured a lot. I have been trying hard to move forward. Today came at the right time for me to face the press, society, and myself. This situation has allowed me to know myself better. I hope that I can do better in the future and start fresh.”

Andy continued, “During this time, I understood that family is most important. I mostly read and exercised at home in hopes of finding the courage to come back out and face everyone. I once said that I would reflect and prepare for a new start – I need to live up to it.”

Sammi Supports His Return to Work 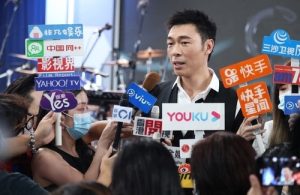 Given that this is his first public appearance since the affair came to light, reporters asked Andy if he’s back from his hiatus. “Everyone knows that we cannot look too far ahead because of the virus. Also, it’s not up to me. Everything is up to the company. All I can do is prepare myself and have the confidence to do even better,” Andy said.

He credits Sammi for giving him the confidence to step back into the limelight. “My wife told me that I need to be 100 percent ready, positive, and confident. She said I need to face the future with courage and that I need to do it even if I am nervous.”

In the meantime, Andy does not have work lined up, but there have been rumors that he will make a guest appearance at Edmond Leung‘s (梁漢文) concert. Andy said he did not receive an invitation yet, but he will show his support.

His Infidelity Left a Scar

Despite Andy’s intentions to move past the affair, reporters brought up his infidelity again when they asked if he is still in contact with Jacqueline. Andy said, “Everything is in the past, and there is already a scar. I have already told myself to do better in the future. I know it will take time for everyone to accept me again. I can only hope – and I do have confidence – that I will be better.”

As for Kenneth Ma‘s (馬國明) new relationship with Roxanne Tong (湯洛雯), Andy said he is aware of it and will leave the details for Kenneth to share. Moreover, he is focusing on his career with the support of his wife, friends, and family. During his hiatus, Andy has learned to truly value his family, including his elderly dog, Lucky, who he hopes to take care of during Lucky’s final days. 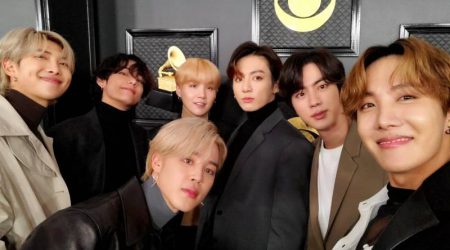 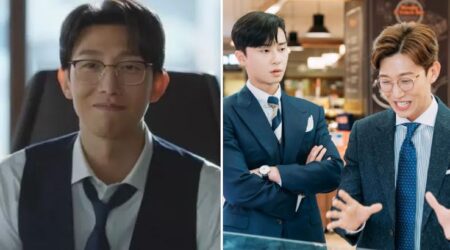 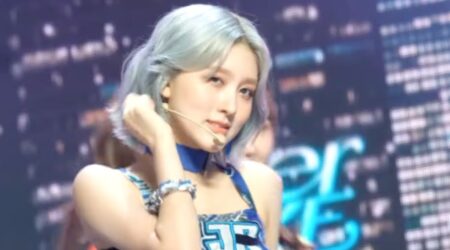 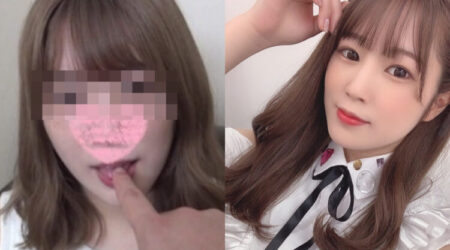 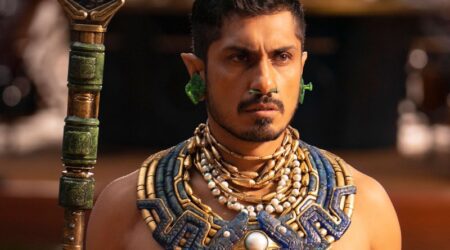