Sorry ladies, but it looks like Timothee Chalamet is off the market.

The “Call Me By Your Name” Oscar nominee was spotted getting hot and heavy with another starlet while on a romantic getaway in Cabo San Lucas, Mexico this week. The woman in question was none other than Eiza Gonzalez.

Eiza was sporting a skimpy lace bikini while Timothee was in his blue swimming trunks. The rumoured lovebirds gave paparazzi quite generous with the PDA, especially when Timmy gave Eiza a wet kiss on the lips. Proving himself to be quite the romantic, the Hollywood star even picked up a guitar and serenade his lady and their friends.

Since some of you may not be too familiar with Timothee’s new love interest, here are some fun facts about her:

1. Eiza Gonzalez is a Mexican actress and singer.

3. The entertainer has also released an EP and 2 studio albums.

6. Her Instagram feed is mainly filled with fashion photo shoots and pictures of herself in nature.

In case you didn’t know, Timothee was previously in a relationship with Johnny Depp’s daughter Lily-Rose after they starred together in Netflix’s “The King”. Their romance reportedly ended 2 months ago. 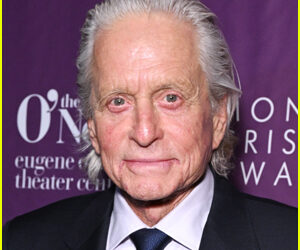 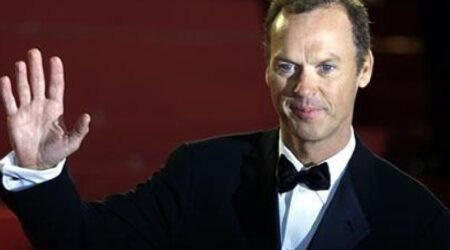 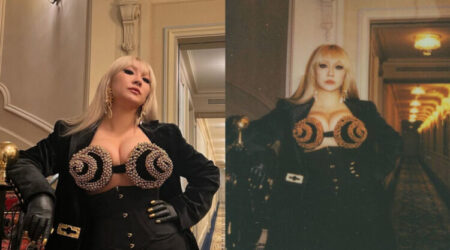