A durian plantation in Terengganu has its fruits fully booked even before they have ripened and fallen, Harian Metro reported.

Ismail, who is also known as Cikgu Wei, said the trees were created using durian kampung seedlings and were expected to produce over 300 fruits.

“Many durian fans have booked them and the durians are expected to start falling in September.

“The price of the CW durian is still RM40 (S$13) per kilo as it was two years ago, even though the demand has increased due to the guaranteed quality,” he said at his plantation in Kampung Lingai, Tepoh.

Ismail said he spends RM10,000 yearly on fertiliser so that the 50 trees in his 8ha plantation can produce quality fruits.

“The CW durian is not yellow like the Musang King or Udang Merah varieties but tastes better,” he added.

Ismail said he planted many other durian varieties, but the CW durian has the highest demand. 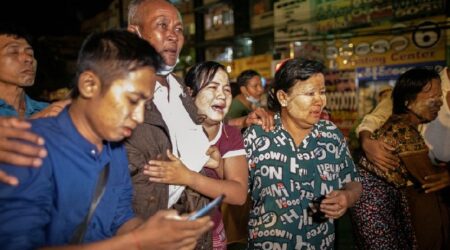