Two residents of a flat in Compassvale were messaging some friends on WhatsApp amid the Covid-19 outbreak when one of them suggested having a social gathering at the unit.

The court heard that Leong Chee Mun, 37, and his fiancee, Cassie Ong Shi Hong, 32, agreed to host the event at their home on May 8 even though the circuit breaker was still in force.

They later hosted 16 people at the unit at Block 295C Compassvale Crescent, the court heard.

Ten of them pleaded guilty on Wednesday (Aug 5) to an offence under the Covid-19 (Temporary Measures) Act.

Each of them also had a second charge under the same Act which was taken into consideration during sentencing.

The cases involving Leong, Ong and six other people are still pending.

Despite this, Jackson Tan and Jasmin Tan had been in the couple’s flat since around 6am on May 8, as they had breakfast there. The other guests later turned up from around 9pm that day.

Deputy Public Prosecutor Lee Wei Liang said: “While in the unit, the group… mingled and came into close contact with one another while doing various activities such as eating, drinking alcoholic beverages, playing games, and watching Netflix programmes.”

A resident in the same block alerted the police about the gathering at around 2am the next day, stating: “This has been going on almost every night.”

A police officer, Sergeant Roy Tan, later arrived at the unit and when he rang a doorbell, he heard “hushing” noises coming from inside. But no one opened the front door.

The DPP added: “Sergeant Roy had to knock on the door and ring the doorbell numerous times and wait for about three minutes before (Leong) finally opened the door.

“(Leong) informed Sergeant Roy that he was the owner of the unit, and that he had been sleeping. He also lied to Sergeant Roy (claiming) that he and (Ong) were the only ones in the unit.”

But the policeman called his bluff and replied that he had heard noises coming from inside the flat.

The court heard that Leong finally admitted that there was a gathering and police later found the guests inside the flat.

On Wednesday, DPP Lee urged the court to sentence Jackson Tan and Jasmin Tan to a fine of $3,000 each, stressing that they had stayed in the flat for a “far greater duration”.

The prosecutor also urged the court to sentence the remaining eight people to a fine of $2,500 each.

For each charge under the Covid-19 (Temporary Measures) Act, a first-time offender can be jailed for up to six months and fined up to $10,000. 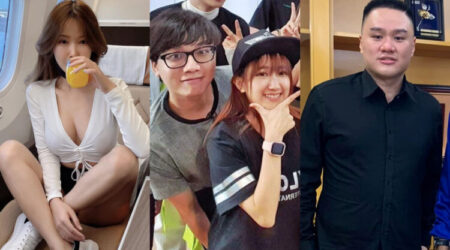 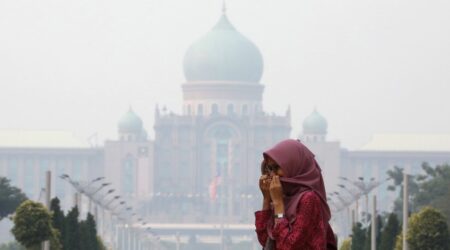 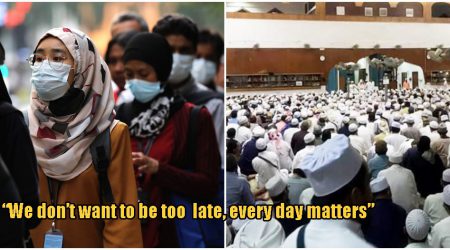 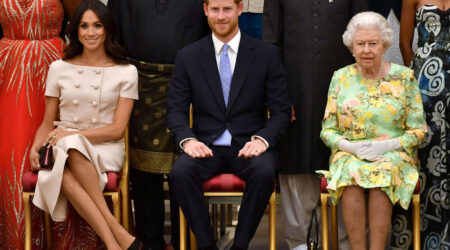