Phoebe Sin was competing in the 2016 Miss Hong Kong competition when she met her spouse, actor Ruco Chan, who was a guest judge then.

After they hit it off and dated for two years, the couple married in October 2018 and gave birth to their daughter Quinta in April 2019.

The 30-year-old Hong Kong actress took to Instagram on Aug 13 to express her thoughts on marriage and motherhood.

“After becoming a mother, I would sometimes get comments that it’s nice to be able to stay at home with the baby without having to work,” wrote Phoebe, who cut down on projects after Quinta’s birth.

Acknowledging the sentiment to be “true to an extent”, Phoebe said that this allows her to watch her little one grow up, witness every new milestone, as well as take care of her husband.

There can be a sense of confusion

While the mum said these bring her a sense of satisfaction, she also admitted that being home too often can be stifling.

She wrote: “In the fragmented times when I have my thoughts to myself amid the busyness of everyday life, there can be a sense of confusion.”

“Only I know the pain and happiness,” she added.

According to Phoebe, there had been a point in time when she experienced a period of confusion. But what led Phoebe to snap out of it was through reading books and watching movies.

They were said to have inspired and expanded her worldview.

“A happy mother will be able to bring vitality into the home,” wrote Phoebe.

“And the greatest reward is learning how to utilise the fragmented times I get for myself to do what I love doing.”

She posted a photo of herself while at work and shared that she was “very motivated” at work that day.

“Only a mother with a broad worldview can give her children a good education,” she said at the end of her post.

Many fans cheered her on

Many of Phoebe’s fans commented on the post and sent her their well-wishes.

“I can understand your pain and happiness. I have the utmost confidence that you can do it. All the best!” wrote a netizen.

There were also others who said they are looking forward to more of Phoebe’s sharing about her life, as well as movie recommendations she might have.

This article was first published in theAsianparent. 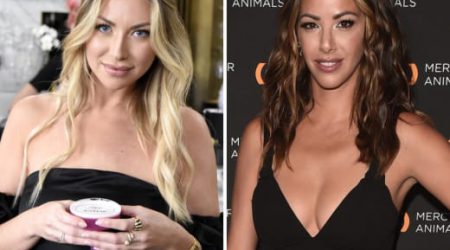 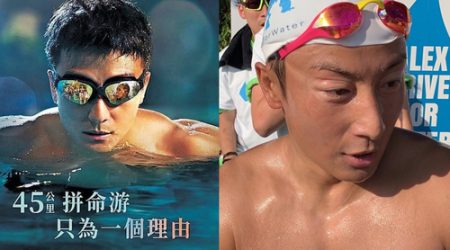