Malaysian influencer Cathryn Li has said that the recent vitriol against her online has driven her to suicide.

In an Instagram post on Saturday (March 13), Li detailed how she suffered an emotional collapse and “tried to end all the pain”.

An accompanying photo showed angry red marks around the middle of her neck.

She wrote in the now-deleted post: “Last night, I had an emotional breakdown and tried to hang myself to end all the pain, (but) the wire was too thin and broke. Even when I wanted to die, I was afraid that if I didn’t succeed I’d get criticised again.”

Elaborating on the pressure she faced from the public and media, she wrote: “I’m not perfect, and I dare not acknowledge that I’m a ‘goddess’, but everyone expects me to be more than perfect in every way.”

Alluding to a recent incident where she stormed off a Facebook livestream hosted by music producer Andy Chan, she stated how she suffered continual personal attacks in the days after.

“When I make mistakes sometimes or lose control of my emotions even just once, the personal attacks from morning till night makes me breathless, it’s as though they have condemned me to death.”

Adding how she has “nowhere to run”, she added: “I’m a normal human being, I will be scared, I will be tired, even the strongest heart can collapse.”

Li faced online brickbats after her outburst during the livestream last Monday (March 8).

The 31-year-old classical pianist was asked to join in an impromptu jamming session for a Mandarin pop song she professed to love, but viewers criticised her for her äwkward”piano playing and inability to keep up with the rest.

Her face darkened considerably a while later as she read comments on her phone while Chan and two other co-hosts continued their music-making.

Not able to contain her frustration, she broke down and lashed out at the criticisms during the live show.

“I really didn’t know I had to play the keyboard, you guys didn’t ask me to prepare,” she said while on the verge of tears. “They are all blaming me now!”

She subsequently stormed off the set,

but continued her emotional tirade off-camera and returned later to defend herself.

“What can I do? They don’t understand the reason I’m here is not to play.

She pinpointed a particularly hurtful comment, reading, “why is she awkward, a person like music will easily blend into song [sic].”

She added, “I’m a classical pianist, I’m sorry I’m not a keyboardist.” She later posted an apology online for her outburst, admitting that she “needs to improve on her EQ”.

Days later on Instagram, she posted what appeared to be a clapback to her detractors. The video showed her playing the exact same song on the piano, smoothly and with full accompaniment.

In the wake of the controversy, Malaysian film producer Jack Lee also waded into the fray on Facebook. He detailed how the actress was late to important meetings on several occasions and criticised her for her “self-centredness”, “large ego” and “inability to take criticism”.

Li defended herself against the allegations, and received the support of another talent manager who called Lee out for adding fuel to the fire unnecessarily, stating that “his one opinion doesn’t represent the collective”.

Li had also previously been flamed in 2019 for body-shaming women who wear L-sized clothing, to which she later apologised. If you ever need something while you’re out and about, convenience... read more 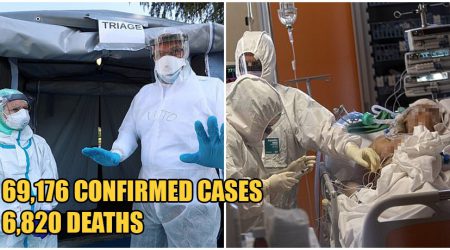 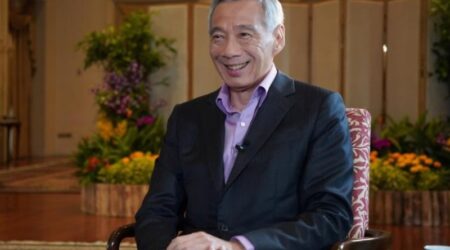 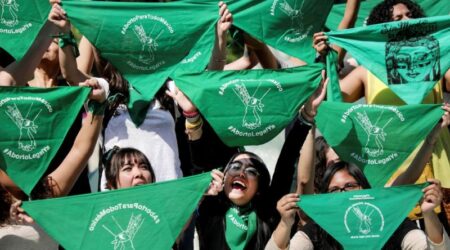