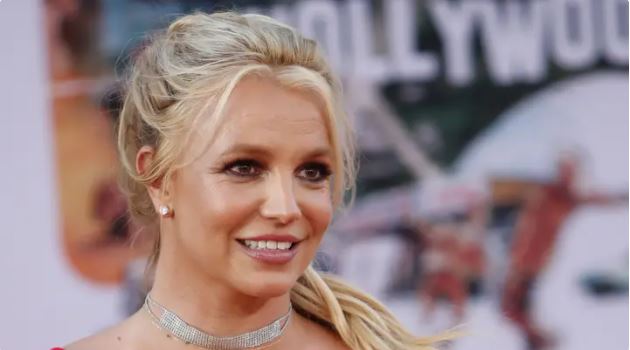 Britney Spears’ father Jamie is reportedly asking for the singer to pay $2 million (£1.45 million) to cover his legal fees.

Jamie Spears is thought to have submitted a request asking his daughter to fork over a large sum of cash for the legal battles that have taken place recently surrounding her controversial conservatorship.

Since 2008, Jamie has controlled Britney’s financial and personal affairs, although he temporarily stepped down on health grounds in September 2019.

Following that, the role was briefly performed by professional conservator Jodi Montgomery.

Entertainment Tonight reports that Mr Spears has filed legal documents requesting that Britney’s estate cover his attorney’s fees and costs, as well as asking for financial compensation for the time he spent as conservator of her estate between 1 November 2019 and 28 February 2021.

Last week, Britney’s lawyer asked a judge in LA to remove Jamie permanently from the role that he has held over her personal affairs.

Samuel D. Ingham III said on behalf of Britney that she would like Montgomery to be permanently appointed and have her father resign.

The situation came to significant public attention earlier this year after the release of Framing Britney Spears, a documentary about the star and her conservatorship.

Earlier this week, Britney moved to address the film for the first time since it was released, sharing a post on Instagram that read: “I didn’t watch the documentary, but from what I did see of it I was embarrassed by the light they put me in… I cried for two weeks and, well… I still cry sometimes!!!!”

Jamie’s lawyer Vivian Thoreen recently appeared on Good Morning America to address the criticism, suggesting that Britney’s fans have got everything ‘so wrong’.

Thoreen said: “I understand that every story wants to have a villain, but people have it so wrong here.

“This is a story about a fiercely loyal, loving, and dedicated father who rescued his daughter from a life-threatening situation.

“People were harming her and they were exploiting her.”

Jamie also recently told CNN: “I love my daughter and I miss her very much.

“When a family member needs special care and protection, families need to step up, as I have done for the last 12-plus years, to safeguard, protect and continue to love Britney unconditionally.

“I have and will continue to provide unwavering love and fierce protection against those with self-serving interests and those who seek to harm her or my family.” 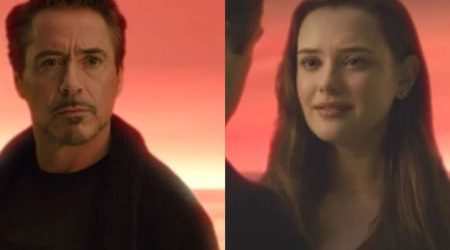 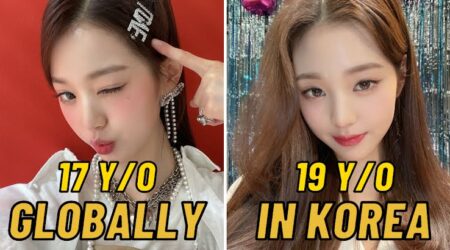 Here’s what this could mean for K-Pop. Unlike most parts of the... read more