Darren Talu Wang and Joey Chua may have just publicly given away their relationship after being spotted by paparazzi kissing on the street while on a night out on the town. Media reports show the pair were acting super affectionately towards each other after taking a post-dinner stroll. Sharing a bottle of wine between them, the pair were laughing, hugging and stealing kisses from each other just like any other couple when they sat down to chat at the side of the road.

Later as it started to rain, Darren was seen taking off his jacket and placing it around Joey whilst also giving her a kiss. When it looked like Joey had a little too much to drink later that night, Darren was photographed carrying his co-star to the car and escorting her back safely to their hotel. It’s no secret that Malaysian singer-actress Joey Chua is looking for love despite her divorce back in 2019. Heck anyone watching the reality blind dating show A Journey for Love 怦然心动 which paired divorced female celebrities with potential partners would know. Although things didn’t quite work out so nicely with the dates the show lined up for her, who knew that Joey’s potential Mr. Right has been right in front of her all along? 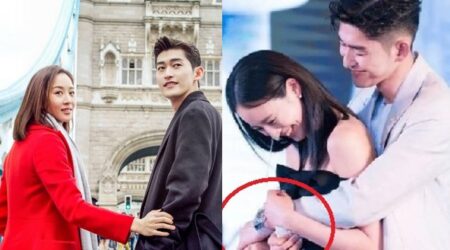 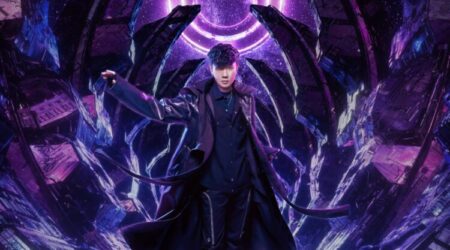 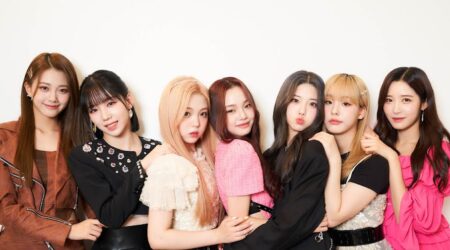 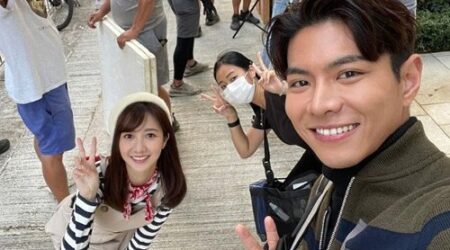