Kai Ko is once again in the hot seat after critics questioned whether his family flew to the United States to take advantage of “vaccine tourism.” With the recent outbreak in Taiwan, there’s been a surge in people flying overseas to get the COVID-19 vaccine.

Taking to social media to address the issue live, he emphasised that the primary reason for the trip is to relax and to spend time together as a family. However, he also admitted that he is considering the idea of getting vaccinated whilst in the US since they’re already there anyway. Not that he cared about what his bashers were saying though as what’s more important to him are his parent’s happiness and safety. He said, “If you want to scold me, then go ahead!”

As a “young” person, Kai Ko isn’t considered top priority amongst the people who will get vaccinated first in Taiwan. So with him unable to protect his family, coupled with the fact that his mum also suffers from a chronic disease, he said he doesn’t reject the idea of getting his jabs in the US. As for his critics scolding him for his choice, the actor said bluntly that he doesn’t know why people keep attacking him for his decision. “So what if I want to get vaccinated? I didn’t use any of Taiwan’s resources! If I return to Taiwan fully vaccinated, won’t I be a much safer person? I don’t know why I keep being scolded!” As some Netizens have also pointed out, it’s his decision to spend his own money to get vaccinated overseas. At the very least, “it’s much better than those people who jump the queue to get vaccinated” said others.

Prior to jetting off with his parents to the US, Kai Ko had already mentioned the trip his family was planning to take in an earlier live broadcast. He said that with COVID pushing back their yearly family trip twice now and since his schedule is pretty much open with acting gigs on hold, he and his family decided to go ahead with their plans after careful deliberation. 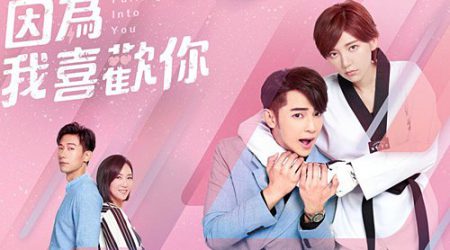 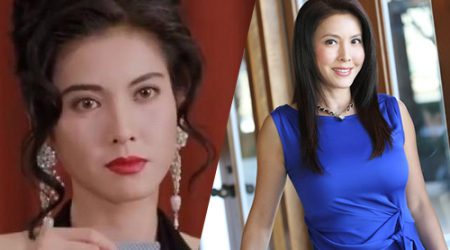