Christina Aguilera has voiced her support for Britney Spears over her “unacceptable” conservatorship.

The 40-year-old singer – who starred alongside the Toxic hitmaker in Disney’s The Mickey Mouse Club variety show in the 90s – believes Britney “deserves all of the freedom possible to live her happiest life”, after the 39-year-old pop star branded the conservatorship she’s been under since 2008 “abusive” when she spoke out in court last week.

In a series of tweets, Christina wrote: “These past few days I’ve been thinking about Britney and everything she is going through. It is unacceptable that any woman, or human, wanting to be in control of their own destiny might not be allowed to live life as they wish.

“To be silenced, ignored, bullied or denied support by those ‘close’ to you is the most depleting, devastating and demeaning thing imaginable. The harmful mental and emotional damage this can take on a human spirit is nothing to be taken lightly.

“Every woman must have the right to her own body, her own reproductive system, her own privacy, her own space, her own healing and her own happiness.

“While I am not behind the closed doors of this very layered & personal yet public conversation – all I can do is share from my heart on what I’ve heard, read and seen in the media.

“The conviction and desperation of this plea for freedom leads me to believe that this person I once knew has been living without compassion or decency from those in control.

“To a woman who has worked under conditions and pressure unimaginable to most, I promise you she deserves all of the freedom possible to live her happiest life. (sic)”

The Beautiful hitmaker also urged others to “support” Britney.

She added: “My heart goes out to Britney. She deserves all the TRUE love and support in the world. (sic)”.

Christina’s comments come after Britney spoke out in court last week about being “traumatised” and “depressed” under her conservatorship, and she called for her father Jamie Spears – who has been acting as her conservator to control her personal and business affairs for the last 13 years – to be jailed.

She said: “They have me going to therapy three times a week and to a psychiatrist.

“I truly believe this conservatorship is abusive. I don’t feel like I can live a full life. In the meantime, I want this therapist to come to my home, I’m not willing to go to Westlake… They set me up by sending me to the most exposed places. I need your help.

“My dad and anyone involved in this conservatorship, including my management… they should be in jail.”

They said: “He is sorry to see his daughter suffering and in so much pain. Mr Spears loves his daughter very much.” 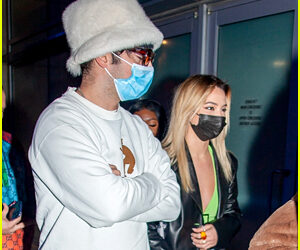 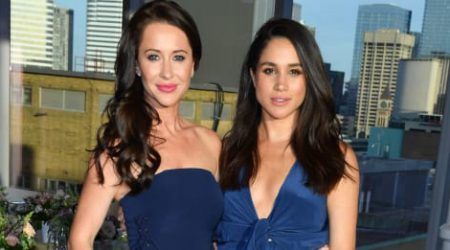 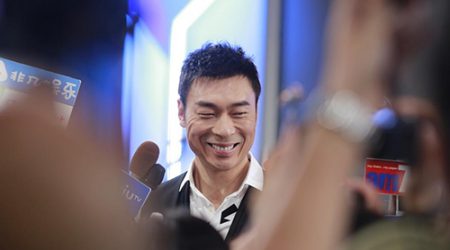