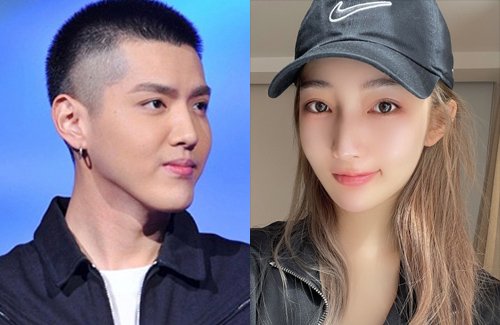 Former EXO member, Kris Wu (吳亦凡), has been in hot waters lately due to exposure of his controversial love life. Kris was also recently exposed to have booked a party room with more than 80 women with good friend and rich second generation, Wang Sicong (王思聪). Already notorious for dating 18 and 19-year-olds students, the singer was again accused of preying on underage girls.

His Preference for Young Girls

Former fling, 19-year-old influencer Du Meizhu (都美竹), alleged she suffered from depression because of their breakup. Recently, she exposed the singer’s “rules” for selecting girlfriends, including that the girls must be born after the year 2000. He seems to have a preference for underage high school students.

In order to successfully lure these girls to hotels, Kris would allegedly contact them through an intermediary, under the guise of casting them as female leads for music videos or signing them under his label.

The serious allegations prompted Kris and his management team to quickly respond. A legal statement was issued to refute Du Meizhu’s claims. Stating that the remarks were unfounded, untrue, and ultimately damaging to Kris’ image and reputation, the legal team requested Du Meizhu to immediately remove her post.

In response, Du Meizhu does not hesitate to get the police involved to prove her claims against Kris. She believes “even if he covered up the incidents well, there would be still be traces [of evidence] behind.” Calling for justice, she feels the perpetuator needs to apologize for his actions.

As Kris’ had allegedly reached out to the girls through texts and social network messages, Du Meizhu believes the police would be able to find a clear connection. “Now that things have reached this point, I am going to report the crime and submit all the materials to the police. We will actively cooperate with the police to find out the real name registrant behind the social network [handle]. Victims with the same experience [who were preyed upon] can cooperate with the police investigation together and provide the evidence, ” Du Meizhu wrote.

In response to the spectacle, some netizens doubted the believability of Du Meizhu’s allegations, pointing out that she was drumming up buzz to advertise her new online store. However, due to Kris’ track record, some netizens believe that there is no smoke without fire and there may be some truth behind Du Meizhu’s claims. 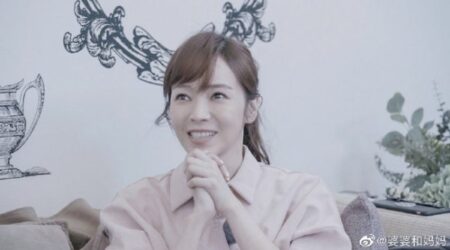 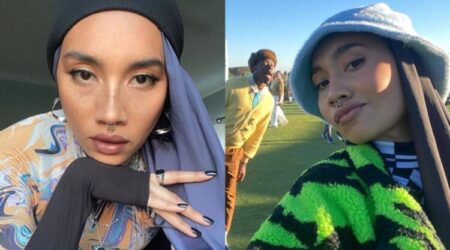