All eyes will be on the palace yet again on Thursday (Aug 19), as Malaysia’s King is set to meet with 114 Members of Parliament who signed statutory declarations to support former deputy premier and Umno vice-president Ismail Sabri Yaakob as the country’s next prime minister to verify their stand.

Sultan Abdullah Ahmad Shah will meet the MPs in five groups from 10am to 5pm, according to a schedule sighted by The Straits Times.

The audiences with the palace come a day after Wednesday’s deadline for MPs to state who they choose to lead the country.

The 114 votes obtained by Mr Ismail means that his rival, Mr Anwar Ibrahim, who leads the Pakatan Harapan opposition coalition and is Parti Keadilan Rakyat (PKR) president, has failed to obtain enough support to become the next prime minister.

The King decreed on Wednesday that the MP chosen to succeed caretaker PM Muhyiddin Yassin would still need to pass a confidence vote in Parliament to affirm his legitimacy, while the Conference of Rulers is also expected to hold a special meeting on Friday to discuss the matter.

The decision was disputed by Tun Dr Mahathir who had himself tried to form a unity government after refusing to go along with plans by Bersatu to leave PH and work with Umno.

The Muhyiddin government was plagued by accusations that it was a “backdoor government”.

Following the loss of his majority with the withdrawal of 15 Umno MPs from Perikatan Nasional earlier this month, Mr Muhyiddin promised to push for a motion of confidence in the next Parliamentary session and offered a raft of reforms to the opposition last week in a bid to secure enough votes.

But Mr Muhyiddin was forced to resign on Aug 16 after the opposition rejected his reform deal to gain bipartisan support. 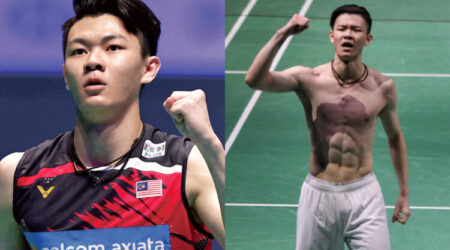 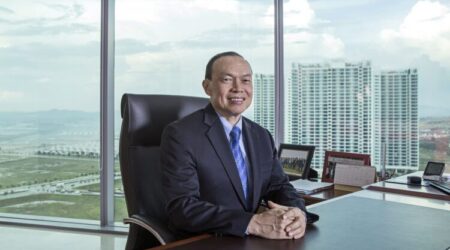 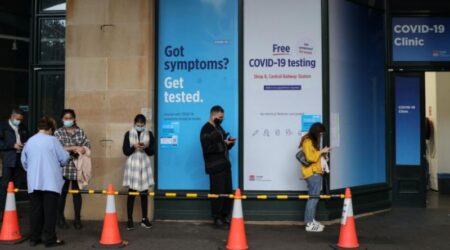