When Malaysian retirees Adeline Chang and Zai Saimon began volunteering with a tiny non-profit group called The Lost Food Project in 2016, they never imagined the scale of their work on behalf of the poor could be tangibly measured – let alone in terms of saved greenhouse gas emissions.

Five years on, the organisation has risen in prominence because of its crucial efforts during the debilitating pandemic-fuelled economic crisis, with climate activists taking an interest in its operations.

The Kuala Lumpur-based group “rescues” unspoilt food from markets and manufacturers that is otherwise headed for landfills, and directly diverts it to needy residents and charities.

The premise is not unique; founder Suzanne Mooney was inspired by similar work done by the widely recognised DC Central Kitchen in the American capital of Washington as well as FareShare in Britain.

But in food-obsessed Malaysia, where wastage levels have been alarming for years, there are rich pickings for such a food-bank model.

“We realised that there was no such thing as ‘saving’ food here,” said Chang, who with Zai became among The Lost Food Project’s pioneer volunteers after retiring from a career in the corporate sector.

They both currently sit on the organisation’s management board.

“When Suzanne spoke to retailers here, people were throwing away perfectly edible food with no second thoughts,” Chang said.

As the country was blessed with abundant natural produce, many consumers were picky – meaning they only went for fruits and vegetables that were aesthetically “the most appealing”, she said. Goods deemed defective are then left behind, and because retailers have to make room for incoming fresh produce, they are then thrown out.

Some 70 per cent of The Lost Food Project’s current collections come from the Kuala Lumpur Wholesale Market, which houses some 442 stalls.

Zai and Chang said the group had collected 111 tonnes of edible fruits and vegetables from the location – equivalent to the weight of about 80 Toyota Corollas.

The organisation serves an average of 33,000 meals a week to 48 charities and some 7,500 families in low-cost residences and areas. The figure has soared in recent months, with households turning to food banks as job losses mounted – between January and June, it served 1.8 million meals.

“We received a lot of distress calls from charities and individuals asking for help and we also received a lot more excess food, which we distribute as much as we can,” Zai said.

The Lost Food Project estimates that it has rescued 3 million kg of food from Malaysian landfills so far, and in turn saved some 19 tonnes of greenhouse gas from entering the atmosphere.

For environmentalists mindful of the deleterious effect of methane – the greenhouse gas released when food rots in landfills – these figures are nothing to sneeze at.

According to the historic report by the United Nations Intergovernmental Panel on Climate Change (IPCC) released on August 9, some 40 per cent of greenhouse gas emissions come from the food system. Around 30 per cent of all food produced is destroyed, the report found.

More damning was the finding that between 2010 and 2016, global food loss and waste accounted for almost 10 per cent of total anthropogenic – or human-caused – greenhouse gas emissions.

With that in mind, could a proliferation of food banks such as The Lost Food Project hasten Malaysia’s lagging emission-reduction ambitions?

Environmental activists say the country’s challenge in addressing climate change – as with much else about Malaysia – has more to do with political dysfunction than a lack of civil-society initiative.

In 2016, the then ruling government pledged a 45 per cent reduction in greenhouse gas emissions by 2030 as part of the Paris Agreement.

Subsequently, the new administration that came to power in 2018 drafted a climate change act, but that leadership was ousted before the bill was tabled.

Groups such as The Lost Food Project can only do so much without official aid, but “government agencies tend to not consult and engage with NGOs working on environmental and climate action, even though we play an important role and have evidence to show that our programmes and initiatives are effective”, Fong said.

She added that at the moment, Malaysia’s only substantial show of commitment to climate issues was its outdated policy from 2016, a campaign to plant 100 million trees that was introduced in January, and the establishment of the Malaysian Climate Change Action Council, which met for the first time in April.

Mahaletchumy Arujanan, the Malaysia-based global coordinator of the International Service for the Acquisition of Agri-biotech Applications, said the jury was out on local authorities’ engagement with non-profit groups that contributed to reducing emissions.

She noted that official committees and panels were often more interested in having external players endorse predetermined goals than being part of a deliberative policymaking process.

“Ministries must understand that they cannot achieve sustainable development goals (SDG) targets themselves, and they need to work with NGOs because they have experience on the ground and understand the grass roots, combined with their passion,” Arujanan said. 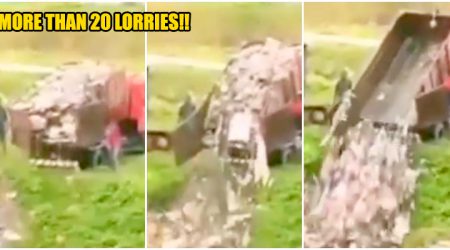 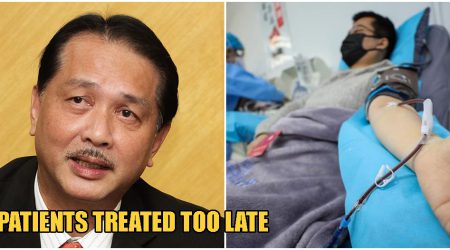 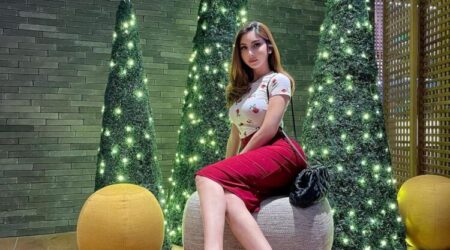 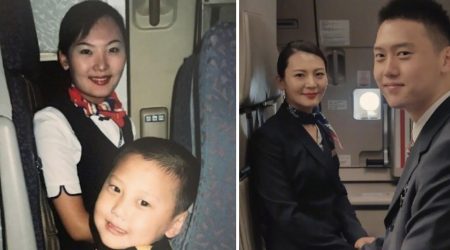 Chronic diseases like heart diseases, diabetes and so on are always... read more 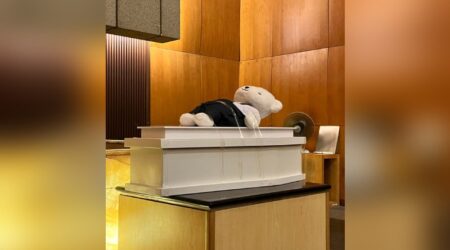