Perhaps to many, the topic of issue of domestic violence, could be easily solved by divorce — leading to child custodial battles and alimony for the divorce taken place. However, in reality, this might be tougher with tons of deception and jealousy taking place especially, when the separated spouse decides to find love in another person. This had led to various gruesome murders taking place in place of a mutual separation. Similarly, in Singapore, a Malaysian man decided to chase his wife from Malaysia to Singapore, doused her with petrol, took her to the cemetery and burned her to death.

He then, decided to commit suicide! That’s just cruel. Apparently, due to the domestic violence inflicted by the husband and his gambling habits, his wife wanted to divorce him. The husband was always rude to his wife, and was constantly grumpy apart from his gambling habit.

They were married in 2007 and in February 2019, the man questioned his wife after he was suspicious that she was cheating on him. The wife moved to her mother’s house and filed for a divorce. Unfortunately, the man refused and he later on learnt that the wife was working in Singapore and he was attempting to stalk her.

The man later bought a bottle of petrol on 1st July in Singapore and went to Singapore to find his wife. Since he could not find her, he hid the petrol and planned to murder the wife the next day. The day after, around 5-6pm, the husband took the petrol from its hiding place and poured some water into it. He then, found his wife, choked her neck, all while the wife was crying for help. As the man poured petrol onto her, she swallowed some of it too and he threatened to burn her to death if she refused to follow him.

Fearing her safety, she obliged as she knew he always had a lighter in his hand due to him being a smoker. After that, the man brought her to a cemetery after going to various other places. The scared wife, was in fear and told the man that they could solve the problem in a different place but the husband refused for fear that the wife would make this into a bigger issue.

The man proceeded to show his wife the wedding dress that she wore 12 years ago and the wife immediately remembered that there was a movie where a couple in a wedding dress committed suicide. She thought he’ll do the same and continued pleading him to release her. After for some time, she gave up and told him to burn her.

The man was then arrested at the checkpoint after the wife’s family members called the police. It was known that the wife was talking to her niece prior to be abducted by the husband and she didn’t hang up the phone call. That meant, the niece heard the entire conversation. Now, the man is being sentenced between 3 years, 1 month to 3 years and 7 months in prison until 29th September!

*Pictures Are For Illustrative Purposes 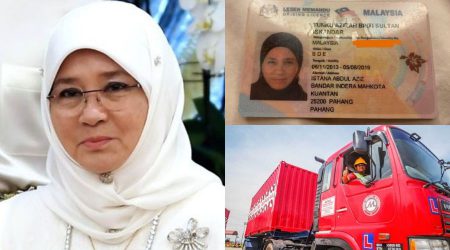 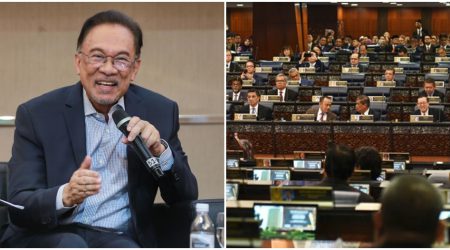 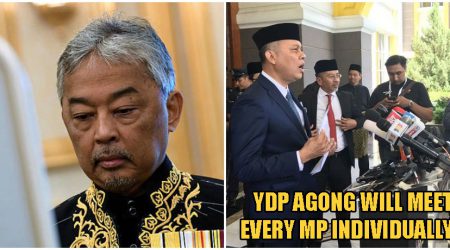 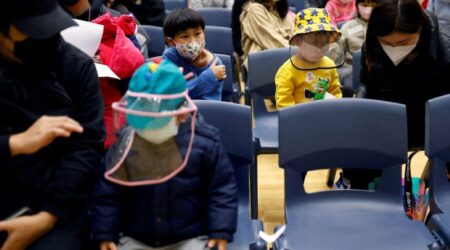