Idina Menzel admits she had a little issue with her role on Glee.

In a new interview, the 50-year-old actress said that she had a great time on the hit Fox show, but there was one aspect of her role she wishes she could have changed.

“The scene that was the most memorable was probably singing ‘I Dreamed a Dream’ with Lea Michele,” Idina recalled in her interview with InStyle.

Despite their duet, Idina wishes she played Lea‘s sister, not her mom.

“She was 26, and I probably should’ve been her older sister but I don’t have a chip on my shoulder about that,” Idina added.

Idina first appeared in the first season of Glee back in 2010. At the time, she was 39, meaning there was only a 13-year age difference between she and Lea.

If you missed it, Idina gave one of the most memorable performances at the 2020 Tony Awards this past weekend! 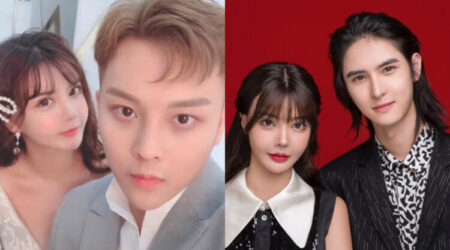 Netflix has released a trailer for their upcoming holiday movie The Knight... read more 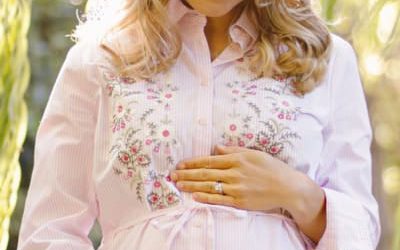 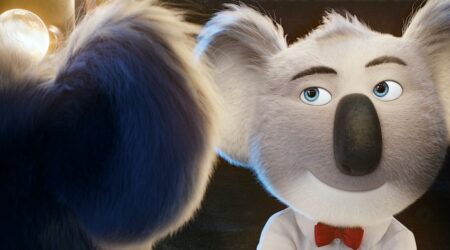