Technology can be part of a healthy childhood, but it can also influence them for the worst. Last night (Tuesday, 5th October), Vivy Yusof posted on her Instagram Story that she doesn’t mind letting her young kids watching TV shows with vulgarity.

While her opinion certainly raises an eyebrow, we think it’s worth exploring her point of view – regardless if you can agree or think it’s absolutely ridiculous. Is it okay to expose youngsters to the type of shows that drop the f-bombs often?

The founder of FashionValet and dUCK Group was watching “Hell’s Kitchen” with her elder children – Daniel and Mariam – last night and shared that she was initially apprehensive about this. “We loveeee watching ‘Hell’s Kitchen’ with the kids, but there are so many vulgar words! So we’ve decided we’d rather our kids be exposed to them than trying to hide it from them,” she wrote.

As you may know, celebrity chef Gordon Ramsay is notorious for cursing people left and right during high pressured moments. “They know all the F words but we teach them to never use it. So far, so good,” Vivy added. It’s safe to assume that both Daniel and Mariam know more than just the word f**k – which begs the question: is it alright to expose them to this sort of content when they’re still so young? The good thing about children is their curiosity to know more and parents can be the first to educate them. Vivy explained in her IG Story that Daniel especially, has asked some interesting questions she never thought of:

How would you answer if your kid asked these questions? The 34-year-old Malaysian businesswoman has certainly considered how best to educate her little ones as she prepares for the birth of her fourth child (a baby boy). 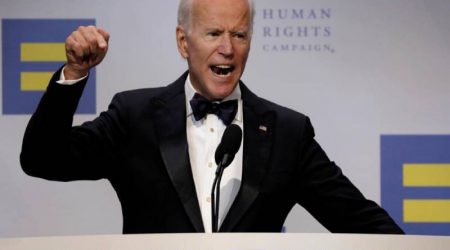 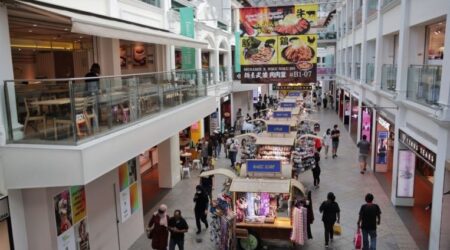 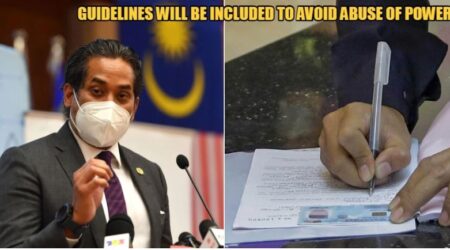 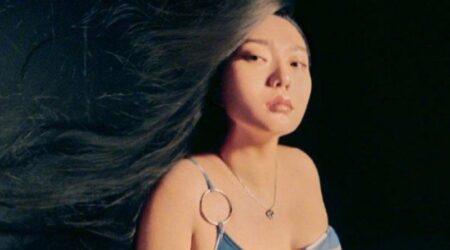 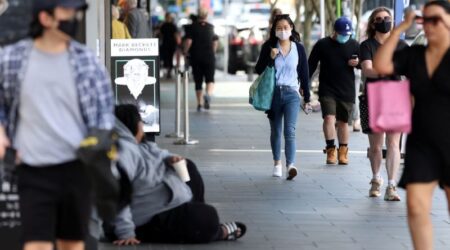 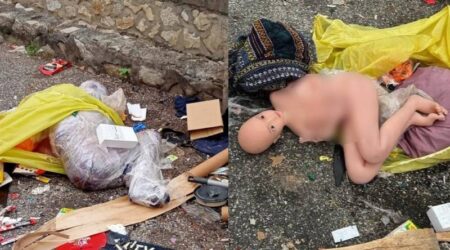