Children are often the light of their parents’ lives. No matter how much they tend to grumble, get angry or nag; parents love and cherish their children a lot. However, that often makes losing them all the more painful, especially when the parents realise after there was something they could have done to prevent it.

19-year-old Tan Ho Ying (陈可莹) left her family devastated when she passed away during an accident after going drinking with friends. Her death left her father wishing he could turn back time, just so he could promise her one thing that might have saved her life.

The accident occurred yesterday morning (7th October) around 12am. Ho Ying had been retuning home with three friends after supper. As they were heading to Kajang from Putrajaya, the driver lost control of the car. The car crashed into a barrier outside the Sungai Ramal rest stop. The impact threw Ho Ying from the car and somehow she landed underneath it. By the time the police arrived, she had already passed. Her friends were injured, but managed to escape the crash.

According to the police, the driver had been drunk which likely caused the accident. Mr. Tan lamented in a Facebook post that his daughter had not been the one driving, but it was still dangerous. He urged others to not make the same mistake. “Don’t do dangerous things,” he pleaded.

“I’ve never been so sad, but what can I do?” he asked. It was far too late to advise his daughter, too late to help her. “If I could turn back time, I would have said this to her,” he wrote. “Every time you go for a drink, no matter how late you return, Dad will pick you up.”

We can only offer our condolences to her family and hope she rests in peace. Mr. Tan may not be able to make that promise to Ho Ying, but maybe you can promise it to someone you care about. Don’t wait till it’s too late. 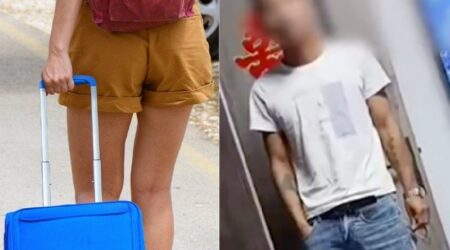 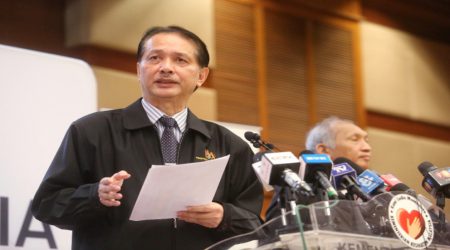 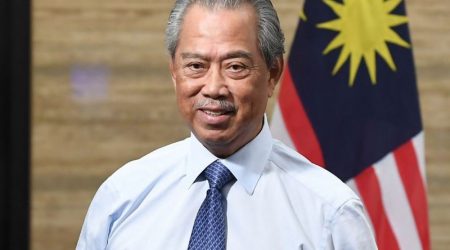 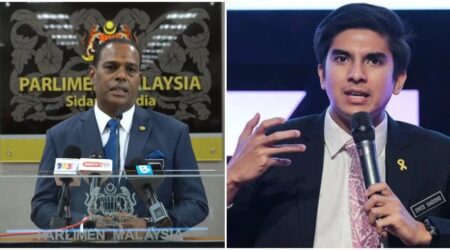