Former President Donald Trump sowed doubt in Virginia’s gubernatorial election ahead of voters going to the polls, but celebrated his candidate’s victory without questioning if he was the rightful winner.

On Monday, Trump said he wasn’t a “believer” in the integrity of Virginia’s elections, foreshadowing his potential excuse if Republican Glenn Youngkin didn’t win. Trump encouraged voters to “flood” the polls so Youngkin would win by a margin bigger than the “fraud” he believed would occur.

Youngkin, who was endorsed by Trump in May, beat Democrat Terry McAuliffe in Tuesday’s election with 51 percent of the vote. Trump celebrated his win and said in a statement that Youngkin would make a “great governor.”

“I would like to thank my BASE for coming out in force and voting for Glenn Youngkin. Without you, he would not have been close to winning. The MAGA movement is bigger and stronger than ever before,” Trump said.

Election integrity claims plagued the 2020 presidential election and Trump has yet to concede the election to President Joe Biden. The former president maintains that he was the rightful winner of the election, but has so far failed to present evidence of widespread fraud that would have changed the outcome.

Ahead of the Virginia gubernatorial election, Trump said that if the “fraud’ of the 2020 election wasn’t “fixed,” Republicans wouldn’t vote in the midterms or the 2024 presidential election, which Trump may be a contender in. Many took his statement as a call for Republicans to sit the elections out, and Trump’s continued claims about alleged 2020 election fraud raised concerns that GOP voter turnout could decrease, giving Democrats wins in critical races.

Trump clarified his comment weeks later, claiming that he in “no way” meant to imply that Republicans should withhold their votes in future elections if the election fraud he believes occurred in 2020 isn’t “fixed.” Instead, he meant that Republicans wouldn’t vote because they didn’t believe their vote would be rightfully counted.

The former president ramped up calls for people to get out and vote for Youngkin in the days leading up to the Virginia election and held a tele-rally for the Republican on the eve of the election.

On his way to victory, Youngkin sought to court both Trump’s base and more moderate voters in the suburbs that often vote for Democratic candidates. Given that it proved a successful strategy, it’s possible Republicans in other races will try to imply a similar method of getting Trump’s endorsement but not coming off as a blind supporter.

Trump dismissed reports that Youngkin was distancing himself from the former president, saying in an election eve statement that the two “get along very well” and “strongly believe in many of the same policies.” He chalked up the claims to the “fake news and perverts” attempting to convince his base of supporters not to show up to vote, thereby helping McAuliffe.

While Trump called into question the validity of the election ahead of time, those claims seemed to temper down after Youngkin’s win. Many have also noted that Trump didn’t raise concerns about election integrity in states he won in 2020. 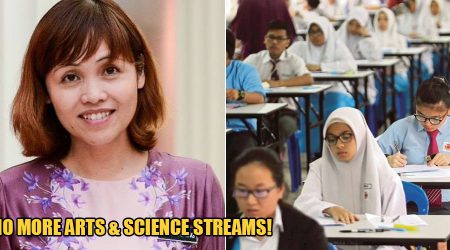 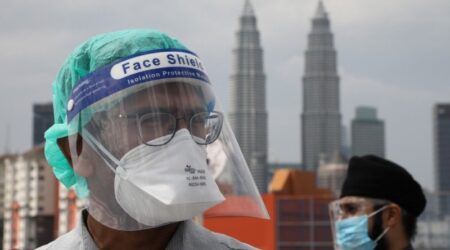 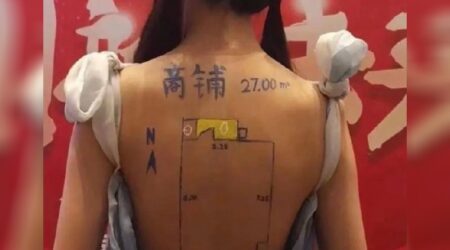