Kel Mitchell is opening up about his sex life.

In a new interview, the 43-year-old actor, best known for his roles on Nickelodeon’s All That and Kenan & Kel, explained why he decided to go celibate for three years.

While speaking with Page Six, Kel said sleeping with lots of women in his 20s and “mixing spiritually” was harmful, and that after speaking with his evangelist, he decided to go celibate.

He also explained how he needed to “free himself” from past relationships and sexual partners that were not “of God” or “connected to God.”

“What I had to do was, I literally mentioned every woman that I had been having sex with … I forgave them and forgave myself,” Kel explained. “After I said all their names they were released, I released my name from them, I released my spirit from them.”

Kel went on to explain how you can ask the lord to “take their spirit out of yours” to be made “free.”

“I was in my 20s at the time and it was just a freeing experience,” Kel said. “Like, I literally felt new. And then that’s when I decided I’m going to be celibate. It made me realize, like a lot of the relationships it was all just sex.”

Kel shares 4-year-old daughter Wisdom and 1-year-old son Honor with wife of nine years Asia Lee. He is also dad to son Lyric, 21, and daughter Allure, 20, who he shares with ex-wife Tyisha Hampton. 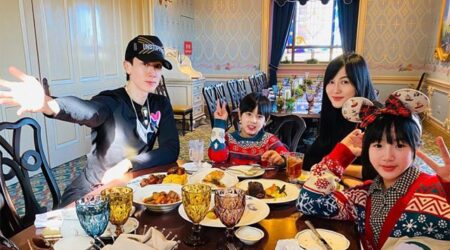 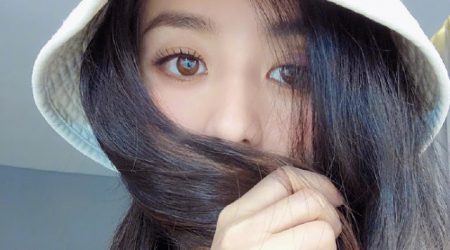 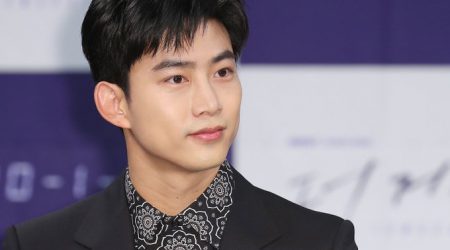 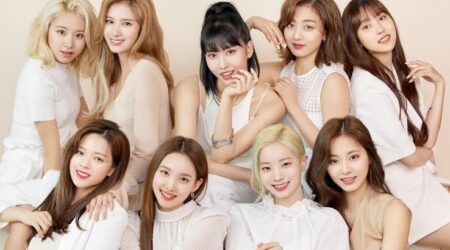 All Members Of TWICE Renew Contracts With JYP Entertainment

They are staying with the company. All 9 members of TWICE have renewed their... read more 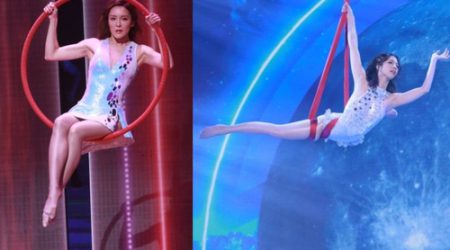