Tavia Yeung’s Zhen Xin (甄芯) is the second daughter-in-law of the family while Chilam Cheung’s Ma Zhanhong (馬展鴻) is the family’s young master on the maternal side, which makes her his cousin’s wife. However, even before Zhen Xin marries into the family, Zhanhong has long been secretly in love with her, yet too timid to confess

A recent flashback scene harking back to before the “wedding of the century” showed Zhanhong and Zhen Xin engaging in a passionate kiss when both became intoxicated. The two had started out chatting outdoors over drinks, before he sent her back home, where Zhanhong then could not resist giving Zhen Xin a kiss; even though she was taken aback, the two then threw away all their inhibitions and eventually ended up locking lips passionately, undressing as they ‘moved’ from outside the door to the interior corridor, all the while turning about in rounds.

Netizens to Chilam: Get Anita a Handbag! Amused netizens, who took count of the number of “rounds” the pair spun, said they rotated eight times in total, prompting some to wonder how they could not have felt giddy while filming. Some even put a hilarious touch by matching the kissing scene with a memorable line from Taiwanese singer’s Jolin Tsai’s (蔡依林) hit song “Dancing Diva” <舞孃> which went “spinning, jumping with my eyes closed”.

Joking that Him Law (羅子溢) and Anita should be prepared before watching their spouse’s steamy scenes, some say they expect a big reaction from Chilam’s wife Anita Yuen (袁詠儀). Commenting she might be letting off steam through impulse handbag purchases, they suggested for the actor to ‘appease’ his wife beforehand! 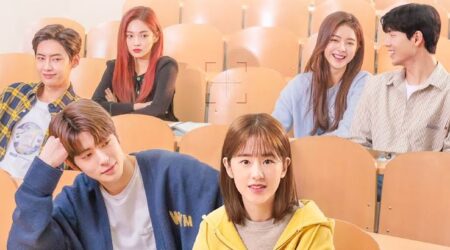 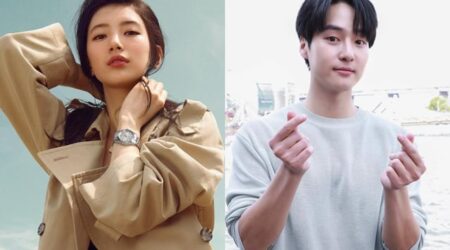 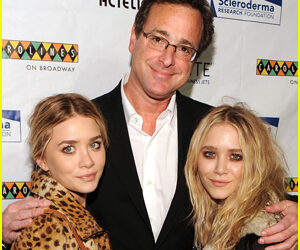 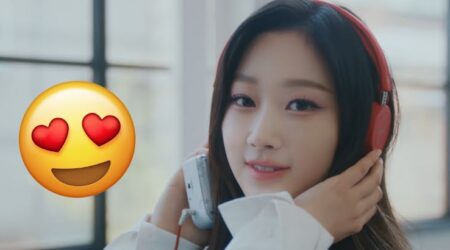 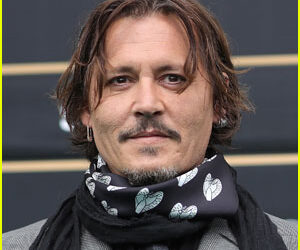