Chinese actor Deng Lun (鄧倫) lands in hot water after being found guilty of tax evasion and is ordered to pay a fine of 106 million yuan.  As the sponsors quickly pull out, the actor issues a statement admitting his mistakes and vows to take responsibility for his actions.

The scandal sends Deng Lun’s sponsors scrambling as they move to nullify existing contracts. Netizens notice that Chinese electronic brand Viomi originally announced Deng Lun as the brand’s spokesperson but quickly retracted the announcement two hours later. Many netizens quipped that Viomi was unlucky to have chosen Deng Lun to be their “two-hours spokesperson.”

Adding to the punishment, 2018’s fantasy drama Ashes of Love <香蜜沉沉烬如霜> which starred Deng Lun and Yang Zhi (杨紫) is in danger of being blacklisted. Although Deng Lun is also slated to appear in upcoming series Night Wanderer <夜旅人> and Graduation Season <毕业季>, it remains to be seen if the projects will be cancelled or if Deng Lun will be replaced by another actor.

Currently, Deng Lun’s personal Weibo page is deleted but netzine continues to share their thoughts on the tax scandal. While some fans accept Deng Lun’s apology and believe the actor has learned from his mistake, many netizens call for cancelling the actor. 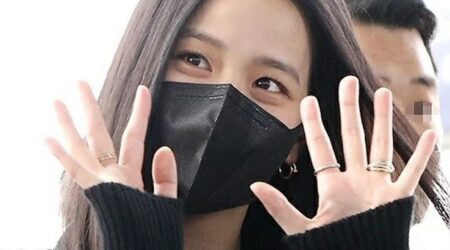