Bomi (보미), a member of the K-pop group called Girl Crush (걸크러쉬), surprised her fans recently by revealing that she’s now on OnlyFans!

The 26-year-old idol shared that she had joined the X-rated platform to share some exclusive content with her fans, including her fan-cams as well as some NSFW images of her.

I've opened my onlyfans. You can subscribe for $15. A sexy photo and fancam will be uploaded!🔥🔥

“I’ve opened my OnlyFans. You can subscribe for $15 (~RM62.90). A sexy photo and fancam will be uploaded!🔥🔥” Bomi (full name Jung Bomi) announced on her official Twitter page. She also accompanied her post with a seductive photo of her clad in a pair of denim  shorts and lace stockings.

For those unfamiliar with Girl Crush, the group currently consists of four members – Zia, Taeri, Yuka, in addition to Bomi herself. Known for their sexually attractive appearance, the girls initially started as a dance troupe. They then made their official K-pop debut with a song called “Memories” on April 2019. A year later, however, Girl Crush went on a hiatus and shut down their official Instagram.

Fast forward to 2021, the Girl Crush members stated that they would be coming back with a new single, but nothing is set in stone yet. 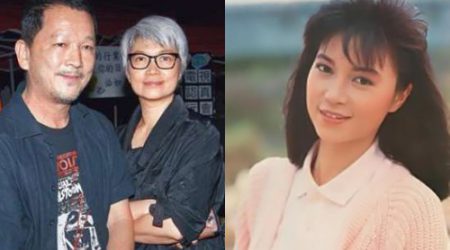 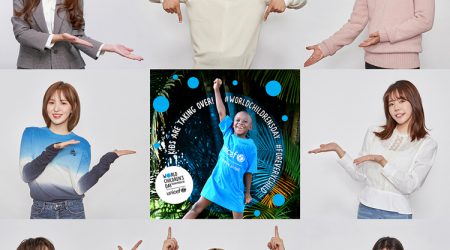 Warm message to children all over the world! ‘This is Your Day’... read more 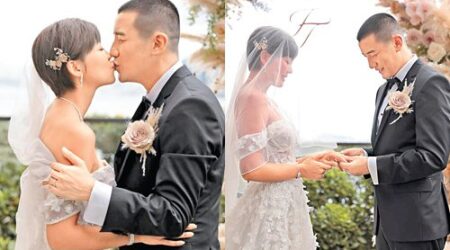