A couple recently lost their unborn child after the woman was allegedly left unattended in the emergency department for two hours.

In a Facebook post, the man, who goes by Mee Pok Tah, wrote that his wife, who was 36 weeks pregnant, realised that she was bleeding from her birth canal last Tuesday (March 15) night while taking a shower.

An ambulance took her to the National University Hospital (NUH) and reached at about 10.30pm.

According to the man, a nurse on duty came to set up a monitoring device on his wife, but left shortly after.

“She was left there bleeding profusely and left unattended for an estimated time of two hours. No doctors and nurses came to check and attend to my wife for two hours and no one informed her that there [was] no bed in the maternity ward,” he wrote.

He said that he only received a notification that his wife was admitted into the maternity ward at 12.48am.

However, it was too late as the doctor said that there was no heartbeat from the foetus.

When contacted by AsiaOne on Monday (March 21), NUH said that they have been alerted to the incident and are currently investigating the matter.

In his Facebook post, the man questioned why the hospital did not take action despite his wife’s condition. “Isn’t losing excessive blood a life threatening situation to a person who is not pregnant, let alone a pregnant lady?”

Ending off his post, the man wrote: “This is a really unfortunate incident and I can’t stop thinking could my baby be saved if only we were attended to promptly. I just want to be sure it doesn’t happen to anyone else.”

In a subsequent Facebook post, the man expressed his sorrow at losing his unborn child, whom he referred to as “baby Titus”.

The bereaved couple also received condolences and well-wishes from many netizens. 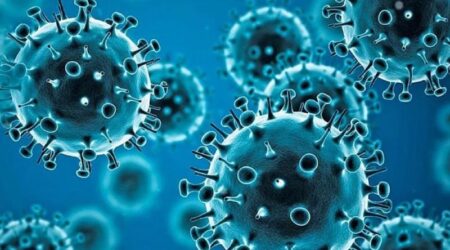 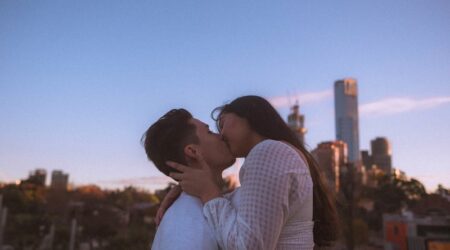 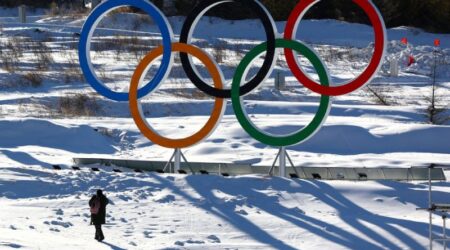 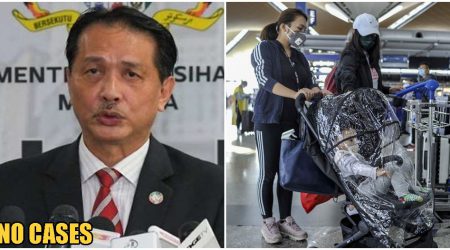 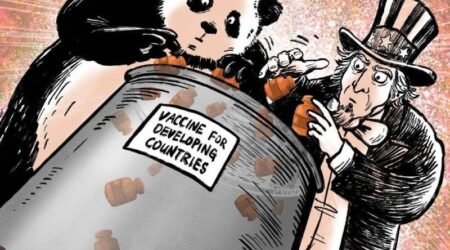 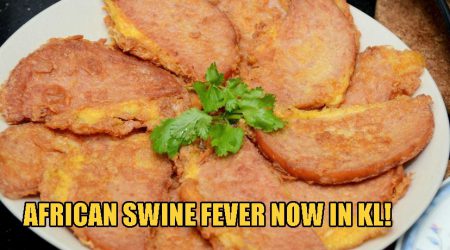 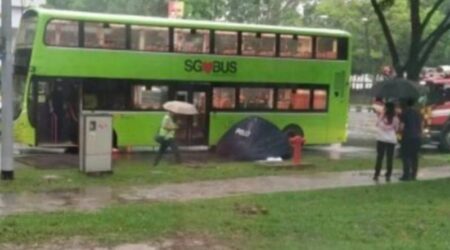