The premiere will start in Seoul this May. Additionally, the six girl groups currently competing on Mnet’s Queendom 2 will be attending the show. The groups include Brave Girls, Hyolyn, Kep1er, LOONA, VIVIZ, and Cosmic Girls. The lineup reveals a good mix of both representative K-pop groups along with popular fourth generation artists.

On the other hand, KCON 2022 Premiere will start in Seoul and continue on to Tokyo, Japan, and Chicago, USA, while KCON will be held in L.A. and Tokyo this August. 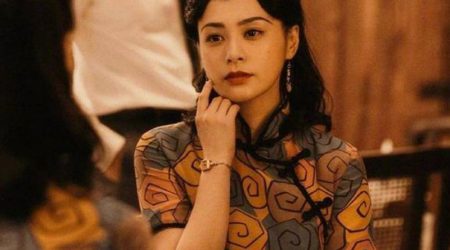 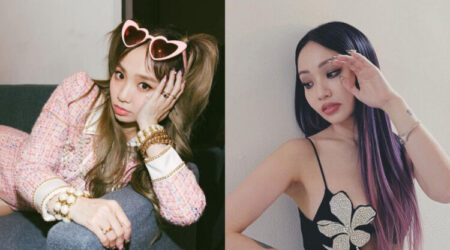 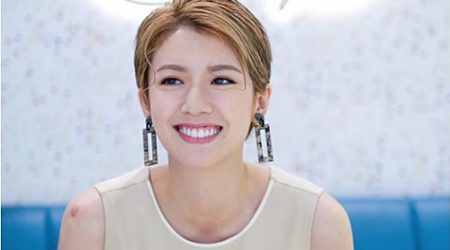